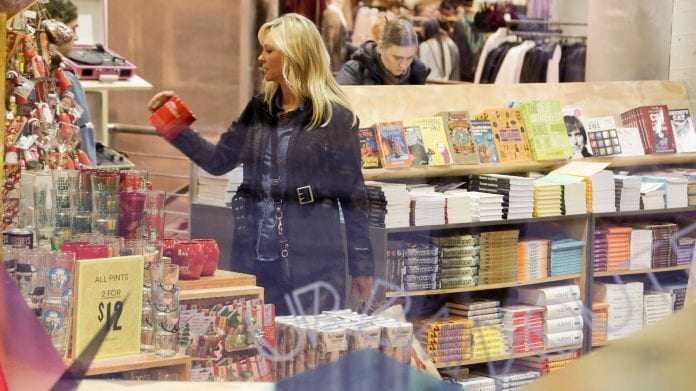 Consumer sentiment hit a five-month high heading into the end of the year and spending notched its strongest month since the summer, the latest signs of sustained vigour in the economy that are fostering hopes of a strong 2014.

Consumer spending rose in November at the fastest pace since June and an upbeat sentiment reading for December suggests consumers will keep shopping despite tepid income growth.

“Next year is shaping up to be the better tomorrow we have wanted to see ever since the recession ended almost five years ago,” said Chris Rupkey, chief financial economist at Bank of Tokyo-Mitsubishi UFJ in New York.

When adjusted for inflation, consumer spending, which accounts for more than two-thirds of US economic activity, also increased 0.5 percent, the most since February 2012.

The data indicates that spending in the last three months of 2013 will almost certainly accelerate from the third quarter’s 2 percent annual rate, despite signs that last-minute Christmas sales may have been disappointing.

The reports added to other fairly strong data, such as employment and industrial production, in suggesting the economy retained some of its third-quarter momentum and was poised for faster growth in 2014.

They also fit in with the Federal Reserve’s upbeat view on growth, which prompted the central bank to announce in December that it would start trimming its monthly bond purchases.

The US economy grew at a 4.1 percent clip in the July-September period, the fastest pace in nearly two years, after expanding at a 2.5 percent rate in the second quarter.

Despite the signs of strength, inflation remains benign. A price index for consumer spending was unchanged for a second straight month. Over the past 12 months, prices rose 0.9 percent. The index had gained 0.7 percent in October.