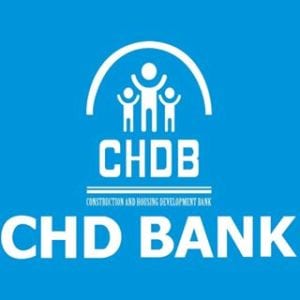 The branches will be opened in Magway, Mandalay, Ayeyarwaddy and Sagain regions and will later expand to other states and regions.

U Win Zaw, executive director of CHDB, said, “The banks will first be opened in areas where large housing projects will be implemented.”

These bank already has branches in Dagon, Botahtaung and Sanchaung townships in Yangon, along with branches in Naypyitaw and Mandalay.

Those who want to borrow from these banks for buying a house can open an account and these loans shall be paid back over eight years. The interest rate will vary according to the rate defined by the Central Bank. Those who have already opened an account can borrow without other recommended documents.

Public organisations and private construction firms can borrow money from these banks. Employers who are interested in constructing housings for rent are also provided advice by these banks.