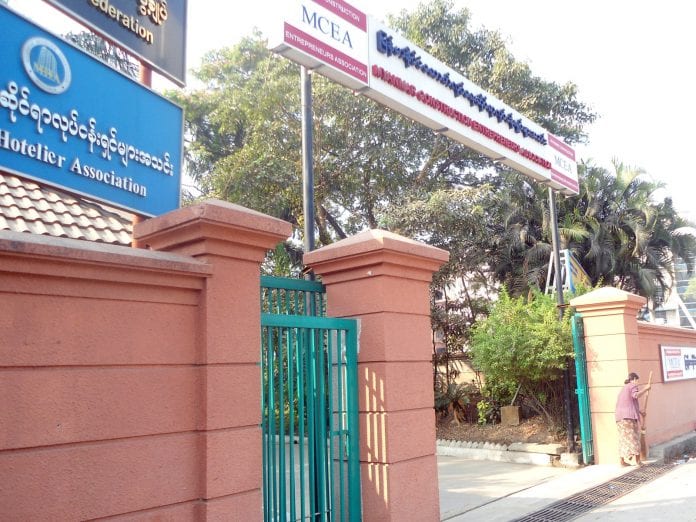 The public company was formed on December 31 with 32 members of the MCEA, and now companies from South Korea, Malaysia, Thailand and Singapore have also become shareholders in MCD.

“We took some time to strengthen the foundation of our company because we don’t want any single person or entity to own majority of the shares in our public company. We are implementing a limit on the maximum amount of shares that a shareholder can hold,” U Kyaw Paing said.

The association formed the public company on the speculation that the government will grant permits for construction projects to public companies in the near future.

The company was founded with a total of capital of K320 million ($320,000), in which each member of the company invested K10 million in a bid to form a firm that can compete in construction tender biddings, U Kyaw Paing said.