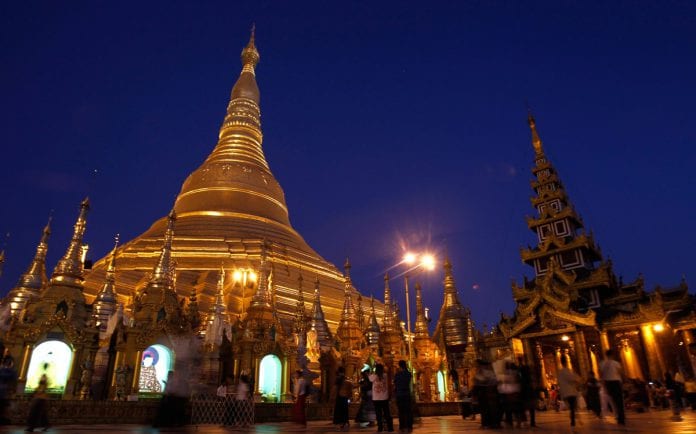 Corruption is the top concern for businesses in Myanmar, which is undergoing liberal reforms after the end of military rule, according to a UN-led survey released last week.

Five decades of military rule left Myanmar mired in poverty and plagued by corruption, but a quasi-civilian government that took power in 2011 has enacted sweeping political and economic reforms aimed at attracting foreign investment and cleaning up the economy.

However, the survey suggests the reforms have thus far had only a limited impact on corruption.

About 20 percent of the more than 3,000 firms questioned identified corruption as a “very severe obstacle” to their operations, according to the survey from the United Nations, the Organisation for Economic Co-operation and Development and the Union of Myanmar Federation of Chambers of Commerce and Industry (UMFCCI).

Access to skilled labour and technology were identified as the second and third biggest obstacles.

Sixty percent of the firms surveyed said they had to pay bribes for registration, licences or permits. About half the firms said they paid $500 in extra fees while about a dozen said extra fees exceeded $10,000.

“For the bulk of Myanmar businesses, the business environment has not changed,” said Kim Ninh, country representative of the Washington-based Asia Foundation, speaking at the survey’s launch.

She said she was surprised by the finding that the average company was 15 years old and few new ones had emerged during the reform period.

“Curiously, not many in recent years and the increase hasn’t been as strong as you’d think with the opening of Myanmar,” Kim Ninh said.

Win Aung, president of the UMFCCI, said he was optimistic about the government’s efforts to fight corruption but that success would depend on whether the authorities really acted on the new legislation.

“There should be action against those who breach the law,” he said in an interview on the sidelines of the event. “Only in that way can the elimination of corruption be effective.”

Despite Myanmar’s ongoing reforms, the World Bank ranked it 182 out of 189 countries in its annual report on the business environment last October. The country’s low score was due to corruption, Charles Schneider, a World Bank economist based in Yangon, said at the time, though he added the country was improving transparency. Reuters