Could China Trigger the Next Crisis? 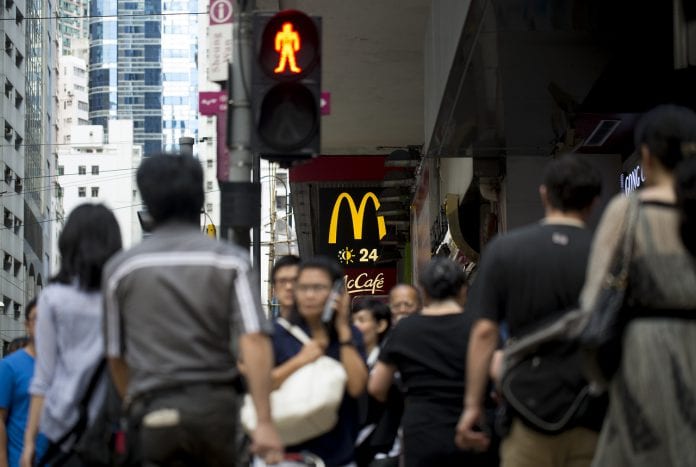 I just read an article this morning on falling real estate prices in China. In Hangzhou some properties are selling for 25 percent less than properties in the same project sold for new just a few years ago. We all remember the 2008 crash that followed the once robust boom the USA real estate market experienced. Could the bursting of a real estate bubble in China wreak similar havoc on the global financial system?

The Chinese banking system is known for being very opaque, and banks are the ones who usually get hurt when a real estate bubble finally bursts. Thus it does not take a whole lot of imagination to predict that a Chinese real estate crash could cause a shock to the entire banking world. It is tough to say for 100 percent that this is going to happen now or soon, but many experts believe it is more of a question of when than if. This echoes the belief I have of developed stock markets at the moment, which is that they are in the state of just waiting for a catalyst so they can crash. The bubble created by easy money has found its way into many asset classes, and maybe a Chinese property crash could be just that catalyst.

The scary thing about a Chinese crisis is that it would be hard to predict where the dominoes stop falling and who is left holding bag. The Chinese government has very large reserves to use but there would obviously be a limit to how much they would bail out. Who they would let fail would be anybody’s guess. Likewise we cannot tell what kind of exposure which banks have to which institutions via credit default swaps (basically bets between banks on covering the debts of a bankrupt firm, or you can call it insurance if you find that more palatable).

Certain asset classes would surely do well in the midst of the fall out, most likely US treasury securities, gold, and other flight to safety assets. Of course the diversification I always preach about is the best protection, although I would strongly recommend going as light weight as possible in stocks and long duration bonds still. This could be the kind of trigger that sends both of those markets South in a big hurry.

The other scenario is that the current price action in the Chinese real estate market is just a blip before the next leg up. Nobody will know until after the fact as usual, so again a diversified portfolio is the best advice as always. The rapid change China has undergone is a once in a century kind of event, so attempting to pick the top of a long term bull like China will be futile. That said the old trading adage is that “the trend is your friend”. The trend is certainly down at the moment, and if it picks up speed, it could cause a lot of trouble that extends far beyond China’s own borders.