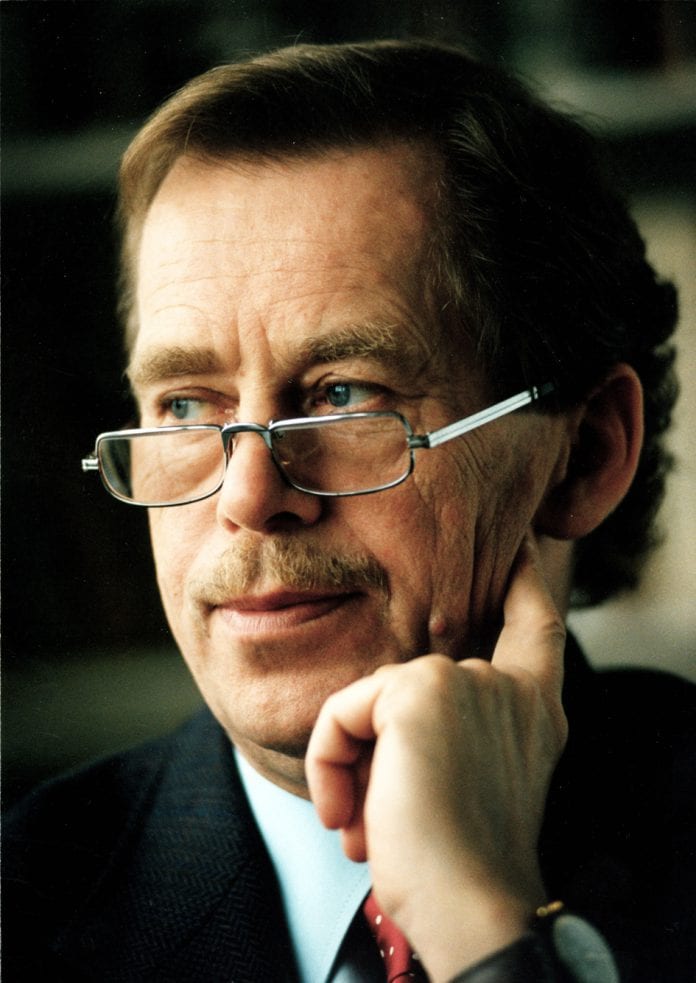 The Embassy of the Czech Republic in Yangon will organise a book launch of the Burmese translation of a children’s book by the former Czech president and playwright Vaclav Havel.

The launching ceremony of “Pizh’duks” will take place at Gallery Sixty-five on 14 May, Wednesday from 5 to 7pm, accompanied by picture presentation and reading of passage from the book by former Burmese dissident U Min Ko Naing. The book, which is sometimes described as “for children but not only for children”, was illustrated by U Min Ko Naing.

Vaclav Havel wrote only this one book for children. He wrote it in 1975, when communists ruled Czechoslovakia and many writers were not allowed to publish their books, including Havel.

Pizh’duks is Havel’s criticism of self­seeking people, usually politicians. Mainly, it’s criticism of communism, but sensitively written for children to let them know how the communist regime was. The fairytale has three parts: The Conspiracy, The Telephone and The Outdoorsman.

Vaclav once wrote: “Dear children, I don’t usually write for children, and that is why I don’t know if this tale of mine about the Pizh’duks is going to make sense to you, and if you are going to like it. If not, don’t throw it away – wait and see how it is when you are older.”

The Pizh’duks is the second book of Vaclav Havel after the book “The Power of the Powerless”, which  was also translated into Burmese.

The book The Pizh’duks in Burmese language was published by Seikku Cho Cho Publishing House and Burmese translation was done by Maung Day.

Vaclav Havel was a Czech playwright, essayist, poet, dissident and politician. Havel was the ninth and the last president of Czechoslovakia (1989-1992) and the first president of the Czech Republic (1993-2003). He wrote more than 20 plays and numerous non-fiction works, translated internationally.

Min Ko Naing, a dissident, a leader of Generation 88 movement, a poet, a painter, a playwright and one of the most important figures in today’s civil society in Myanmar.