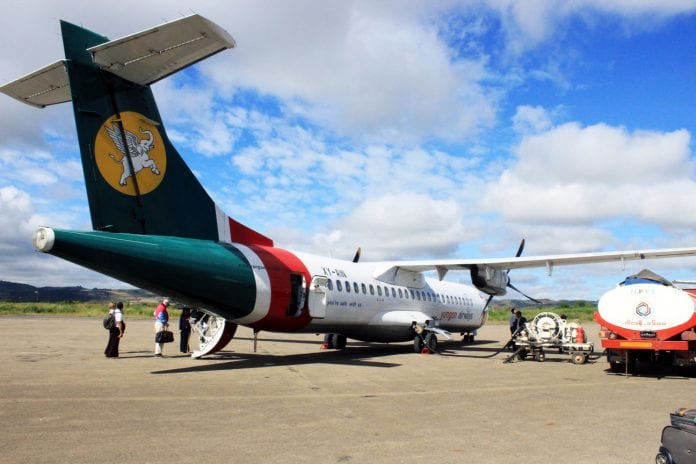 The Department of Civil Aviation (DCA) has issued a directive requiring that tall buildings constructed in the vicinity of any airport in Myanmar must first consult with the DCA.

The DCA also said it is acting under the provisions stated in section 5(A) of the 1934 Myanmar Aircraft Act, which entrusted in the aviation regulatory body the power to issue directives.

“If towers or high-storey buildings obstruct the landing or takeoff of planes, those structures will be moved or destroyed according to law. So if such projects are planned near an airport, DCA must be consulted in advance,” said U Kyaw Soe, director of DCA.

When building a new airport, factors such as the weather conditions, wind speed, the existence of communications towers or high-storey buildings in the surrounding area, the thickness of the runway and the weight it can bear are taken into consideration, he explained.

The 1934 Myanmar Aircraft Act limits any structure within 9 miles from the end of the runway and in a 2.5 mile radius from the midpoint of the runway to 150 feet in height.

The limit applies to every airport in the country, while planned projects to construct buildings and electricity, communication or broadcasting towers in the limited area must consult the DCA under the Ministry of Transportation.

Myanmar currently has 69 airports including three international airports, 30 airports which receive regular domestic flights and another 36 which are nonoperational.

The directive applies to all these airports, DCA said.