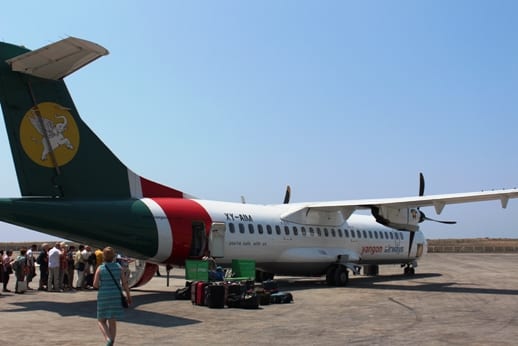 The Department of Civil Aviation (DCA) in April will invite tenders from private companies to upgrade and operate the country’s local airports, a DCA official said.

The move comes as the government moves to privatise Myanmar’s civil aviation sector to make it more efficient and provide better services.

“We will give priority to private entrepreneurs who have experiences in dealing with airport operation and upgrade process. The bidding and selection process will be transparent,” U Win Swe Tun, Deputy Director of DCA said.

“We want to privatise airports because private companies can bring in new ideas and modern technology. When an airport is state-run, there are limitations. We can’t expand or upgrade as much as we would like to because of shortage of funds,” he said.

“There are many roles a private company can play in an airport. Businesspeople can choose the role they are interested in and can participate.”

Foreign companies will not be able to bid as 100 percent foreign-invested entities, rather they have to form joint ventures with local partners, he said.

In Myanmar, a total of 27 local airports serve 33 airlines on a daily basis.