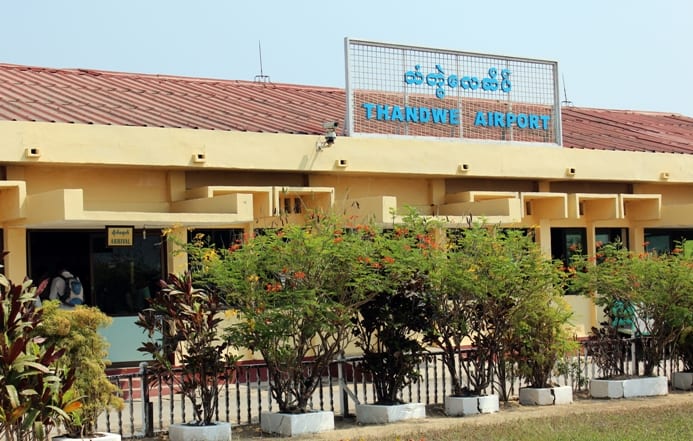 The authorities will spend more than K1 billion ($1 million) to repair seven domestic airports in Myanmar in the current 2014-15 fiscal year, a Department of Civil Aviation (DCA) official said.

Since the process for improving 30 domestic airports began, 48 local and foreign companies have bid to handle the operations, she said on condition of anonymity.

The repairs will include fixing buildings and runways, flattening the field and installing security devices,  she added.

“The main thing is to repair the runways. As rainy season has arrived we will prepare everything necessary to prevent airplane accidents,” the DCA official said.

Four foreign companies have also made proposals to construct the Hantharwaddy International Airport – set to become the largest airport in Southeast Asia once complete.

One of those four companies will finally be selected for the project in June.