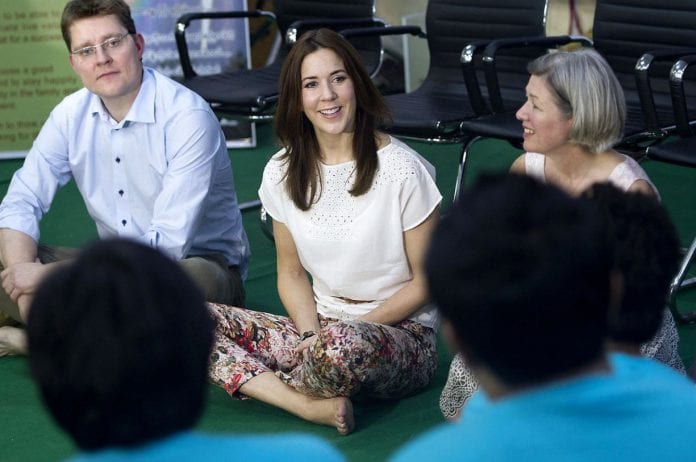 Denmark cancelled Myanmar’s debt worth $51 million last week in a string of debt cancellation from Western governments and financial institutions over the last two years, a sign of normalising relations between the West and the once-banished Southeast Asian country.

During a visit to Myanmar’s capital Nay Pyi Taw, Danish Minister for Development Cooperation Rasmus Helveg Petersen and Finance Minister U Win Shein signed the agreement on cancellation of debt. Petersen and Win Shein also discussed on promoting bilateral cooperation and investment between the two countries.

“Denmark is sending an important message to the Myanmar population – that we support the country’s positive development,” Petersen said, referring to the tentative steps toward democracy that the Myanmar regime was taking.

“When we forgive debt, it opens up resources that can be invested in a population’s health, schools and roads, which they are in desperate need of,” Petersen added.

With the write-off, Denmark became the second Scandinavian country after Norway to fully cancel Myanmar’s debt.

According to the Danish Foreign Ministry, the majority of the forgiven debt was 30-year-old government loans that were used to finance the purchase of Danish-built ships for fishery surveillance.

“The timing is perfect. Myanmar should no longer be weighed down by old debt while they continue their path toward development and political reforms that will benefit the poor population,” Petersen told the Copenhagen Post.

“The debt cancellation also does not mean that we have less money available to support Myanmar and other poor countries.”

Myanmar and Denmark have been stepping up cooperation in the recent years and are planning to promote such cooperation to a strategic one in 2015.

President U Thein Sein and Petersen’s talks during the latter’s visit covered a range of development issues including investment, humanitarian aid for rehabilitation in riot-hit Rakhine state and technical assistance to Myanmar in agriculture and livestock farming sectors.

During Bach’s trip, Denmark and the United Nations Children’s Fund (UNICEF) reached an agreement in Yangon on providing Myanmar an initial of $4.5 million to a new MultiDonor Education Fund (MDEF)-Phase 2 project.

Denmark is also active in helping Myanmar in the fields of education, health and livelihood, all of which is supported both through multi-donor funds and bilateral projects with international and local partners.

The Danish assistance to Myanmar totals more than $12 million annually.

Denmark also opened its embassy in Yangon in November 2012 amid Myanmar’s rapid political and economic reform.