Despite Dodgier Airport, Nok Air Hopes to Touch Down in Ngapali 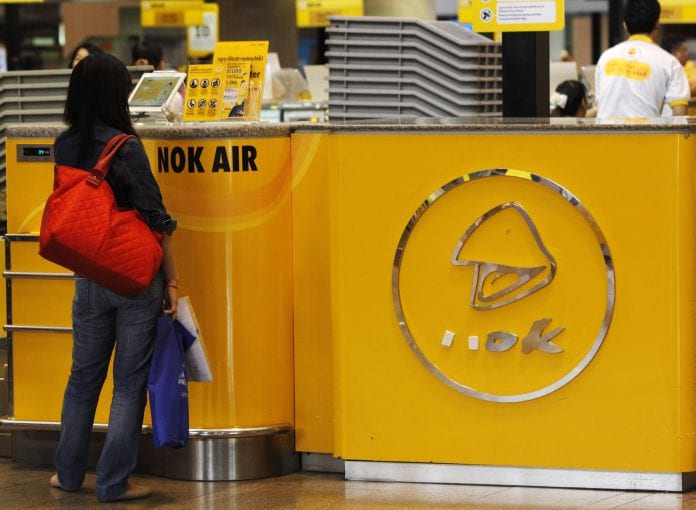 Ngapali, located 7 kilometres (4 miles) from Thandwe in Rakhine state, is arguably the most famous beach in Myanmar and a popular tourist destination.

As more tourists flock to Myanmar, the country’s aviation sector is experiencing a boom with local and international carriers jostling for a share in the potentially lucrative market.

Patee Sarasin said Nok Air plans to expand to Bangkok-Ngapali route as many tourists are now willing to go to Ngapali, adding that Nok Air is also expecting to expand its service to other cities in Myanmar.

“Currently, Myanmar authorities only allow foreign flights to land in international airports. So, we are still negotiating for more widespread flight services. If the authorities allow, we will service other cities,” said Patee Sarasin.

Nok Air recently entered into a joint venture with local airline Air KBZ to offer flights from Yangon to Bangkok and Mae Sot. From January to March, over 2,000 passengers used the service, said Patee Sarasin.

Nok Air, which operates out of Bangkok’s Don Mueang Airport, is the budget airline of Thai Airways International.