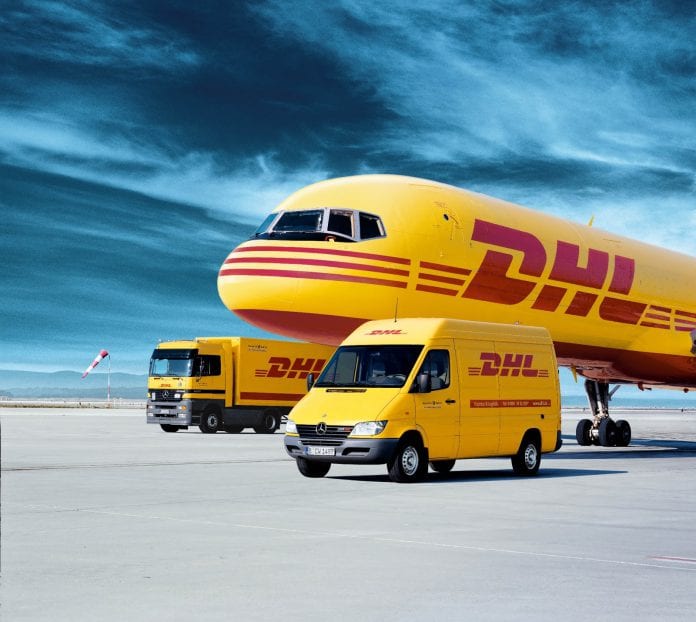 DHL Global Forwarding, the air and ocean freight specialist within Deutsche Post DHL, has expanded its Southeast Asian operations with the establishment of a fully-owned country office in Myanmar, the company said.
Kelvin Leung, CEO for Asia Pacific, DHL Global Forwarding, said, “As a fast-developing country with a population of 60 million growing at around 6.5 percent, Myanmar has the potential of becoming one of the largest markets in Southeast Asia.
“DHL Global Forwarding logistics experts based in Yangon will help bridge businesses in Myanmar with a network of international business partners both within and beyond the region.”
The move follows DHL’s almost twenty years of operations in Myanmar through agency representation. Christoph Beier, who previously was DHL’s operations manager for its Bangladesh office, will act as the country manager in Myanmar, DHL said in a statement.
Beier said: “Myanmar’s geographical advantage and developing transportation infrastructure coupled with DHL’s existing fleets and strong long-term strategic partnerships with leading local providers will enable DHL to maximise its potential to deliver maximum benefits to customers.
“All while ensuring complete compliance with the country’s rules and regulations for shipping procedures and documentation.”
A favourable production environment is attracting investments from major international corporations across various industries in Myanmar. The country’s growth in 2012-13 has been primarily driven by gas production, construction and services and DHL said it is fully-equipped to support these sectors, in addition to consumer and technology.
The Myanmar office’s operations will cover the company’s full range of services including international freight forwarding, air and ocean consolidation, liner/NVOCC agency representation and customs brokerage as well as local transportation and warehousing.
Standard IT systems for the office will be completely implemented by the end of the year, DHL said.
DHL’s network spans more than 220 countries and territories, with 285,000 employees. DHL is part of Deutsche Post DHL, which is the world’s largest logistics company.
The Group generated revenue of more than €55 billion ($75.55 billion) in 2012.