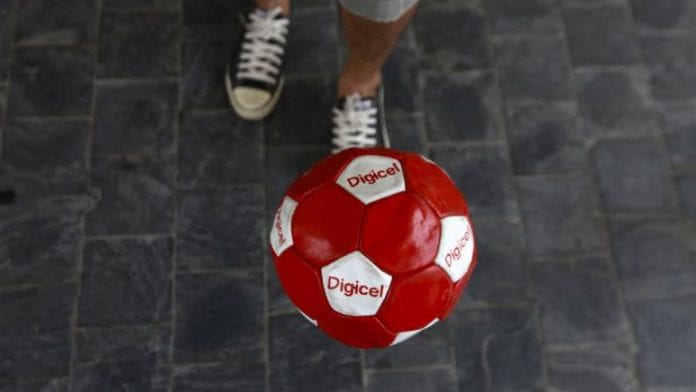 Cellular operator Digicel Group Ltd has obtained $60 million in sharia-compliant financing for its Myanmar venture, helping widen the reach of Islamic finance transactions as the sector continues to expand into new markets.

Islamic finance has seen a string of landmark deals over the past year, with debut sovereign Islamic bonds (sukuk) from Britain, Luxembourg and South Africa helping test the funding format across a growing number of jurisdictions.

Islamic financial products can require multiple transfers of title of the underlying asset, and so can present regulatory challenges for new jurisdictions in areas such as tax.

When Digicel’s Myanmar Tower Company (MTC) accedes to the financing it would mark the first Islamic cross-border deal in the country, law firm Clifford Chance said in a statement.

“This transaction is also a milestone as very few cross-border financings in relation to Myanmar have been completed in recent years,” said the law firm, which advised Doha-based investment firm QInvest on the deal.

Due to regulatory and timing issues, MTC's parent company in Singapore is the initial borrower of the funds, with the terms of the deal allowing the Myanmar entity to replace the parent company when it is able to do so.

In 2013, MTC signed an agreement to build and lease telecommunication towers in Myanmar for Qatar’s Ooredoo, which in August became the first foreign firm to begin operations in one of the world’s last mobile frontiers.

Norway’s Telenor Group holds the only other international operating licence in Myanmar.

As of March, Ooredoo had sold more than 3.3 million pre-paid SIM cards in Myanmar and hopes to expand coverage to reach 97 percent of the population within five years. (Reuters)