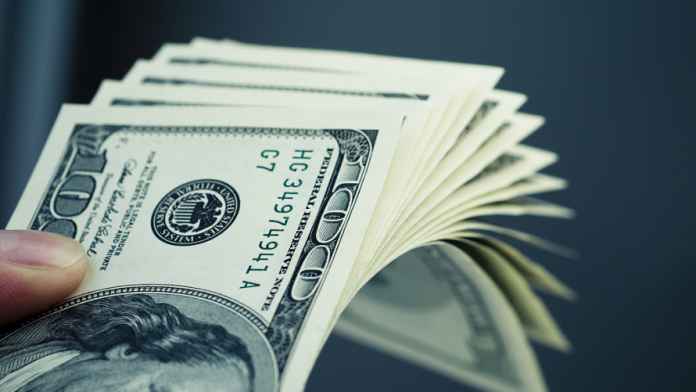 The dollar rate has been strong against Myanmar Kyat since the military coup reaching over K1,700 per dollar on August 11. This is the second time that the dollar rate against Myanmar Kyat reached over K1,700 within six months after the coup compared to K1,355 per dollar before the coup in January.
Industry insider believes this is the result of lower exports as the country’s export, according to the junta controlled Ministry of Commerce, has dropped by over 13 percent in the last nine months.
“The higher dollar rate against Myanmar Kyat is caused by lower exports and also because of higher demands as people are buying dollar more,” Dr. Soe Htun, owner of the Wakema Exchange, told Myanmar Business Today.
The country is having a cash shortage problem with people rushing to withdraw money from their bank account while banks are unable to provide cash. This lowered the customers’ confidence in the banking system pushing people to opt to buy either dollar or gold instead of keeping the money in the bank.
The Central Bank of Myanmar tried to intervene to control the dollar price hike by selling millions of dollars into the market, but it does not seem to work yet. It auctioned $39 million in July alone and has sold $10.5 million in August.
The highest dollar rate in June was K1,625 per dollar, K 1,674 per dollar in July, and K1,705 per dollar in the second week of August.
Facebook
Twitter
Pinterest
WhatsApp
Previous articleImporting Vaccines for 50 Million Population Will Make the Country Poor: Junta Leader
Next articleKirin writes off $193 million but not planning to leave Myanmar