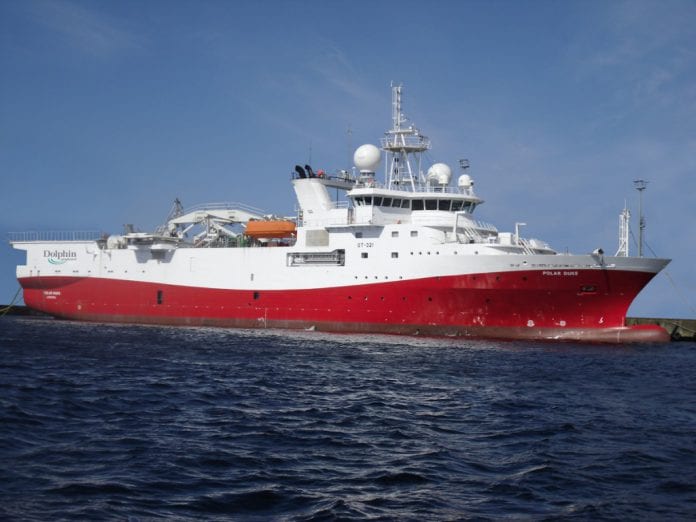 Dolphin Geophysical has been awarded and signed a contract for 3D data acquisition and processing of 10,000 square kilometres with Ophir Energy in Myanmar, the Norwegian supplier of marine geophysical services said.

The work will commence in the first quarter with a vessel already located in the region planned to tow an industry first configuration, the firm said.

Ophir was given the green light to develop its exploration and production activities in Block AD-03 in December last year.

Ophir said it will re-process existing 2D and will promptly acquire 3D seismic data as part of the initial exploration period. Ophir has a 95 percent operated interest in the block which is located in the Rakhine Basin. The block is approximately 10,000 square kilometres.