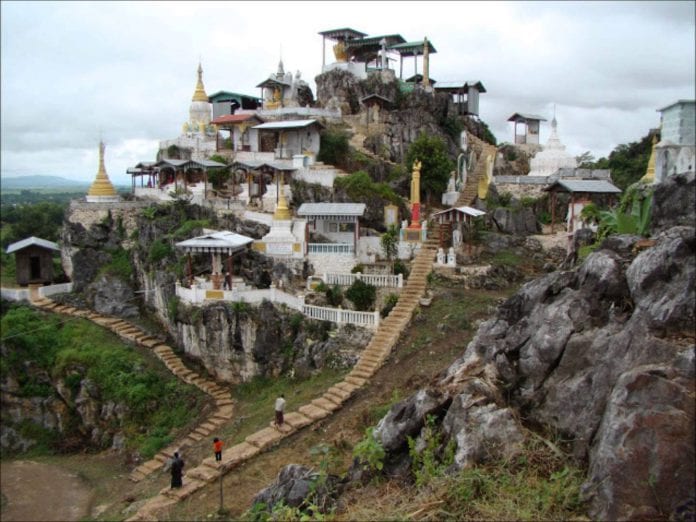 Center for Promotion of Imports from Developing Countries (CBI), which operates under the Netherlands’ Ministry of Foreign Affairs, will provide $1.9 million in aid to promote tourism in Kayah state, an official from Kayah Tourism Development Committee said.

According to U Aung Soe, president of the committee, this project is included in the national export strategy, and the Netherlands will also provide aid for the transportation infrastructure, environmental protection, local handicraft production and hotel development.

“Kayah state’s environment and nature is the most pristine and untouched in Myanmar. The sectors which are still left underdeveloped will be given support [through this program]. It would be very interesting to see the tourists in the local traditional apparels.”

This project is seen as a priority for the development of tourism in the National Export Strategy.

Pascal Khoo Thwe, an officer from the committee, said, “We appreciate that the aid has been prioritised in the strategy. However, local people may not welcome the hotel zones if the region becomes too touristy.”

There are nine ethnic groups in Kayah region, but there are only seven hotels providing only about 1,000 rooms. A total of 1,662 tourists visited this eastern state of Myanmar last year.