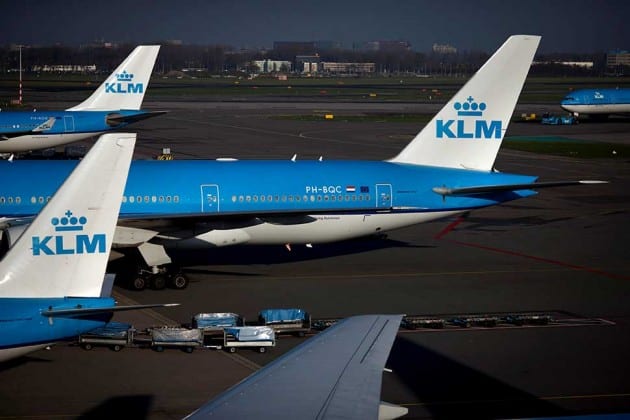 The KLM Royal Dutch Airlines is planning to launch a direct flight between Amsterdam and Yangon early next year amid growing tourists from the Netherlands, state-run media reported.

The report quoted the Department of Civil Aviation as saying that the flag carrier airline of the Netherlands plans to fly three times a week between the Dutch capital and Myanmar’s former capital with Boeing aircrafts.

If the flight is economically viable, the airline would extend direct flight to Mandalay and Naypyitaw as well as the number of flights to Yangon, it added.

Myanmar is currently getting monetary assistance from the Netherlands for tourism development.

Foreign investment in hotel and tourism sector reached $2.15 billion as of February, according to official statistics.