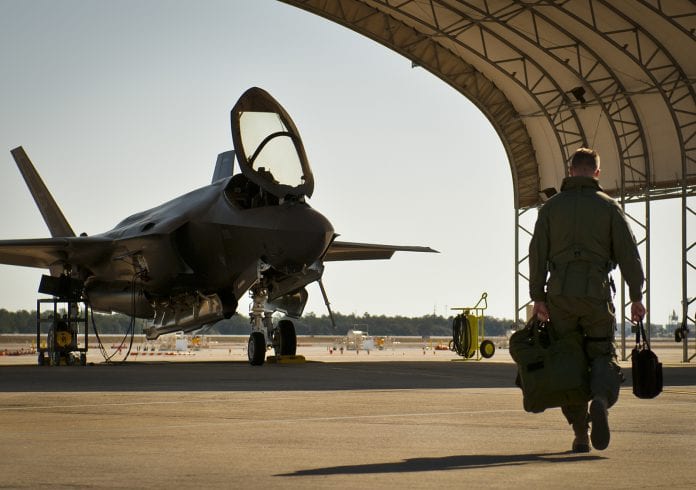 Dutch company Fokker Services BV has agreed to pay a $10.5 million civil penalty to settle charges that it illegally shipped aircraft parts and other technology to Myanmar, Iran and Sudan, US authorities said.

“By illegally exporting aircraft spare parts to designated countries, (Fokker) flagrantly violated US sanctions laws and this illicit activity will not be tolerated,” said Adam Szubin, director of the US Treasury’s Office of Foreign Assets Control (OFAC).

The action followed an investigation by OFAC and other federal agencies, the Treasury Department said in a statement.

The countries are subject to US sanctions. The Commerce Department’s Bureau of Industry and Security had charged Fokker with 253 breaches of rules on the export of goods controlled for national security, missile technology and anti-terrorism purposes.

The company would forfeit an extra $10.5 million under a deferred prosecution agreement with the US Department of Justice, the Commerce Department said.

According to court documents, between 2005 and 2010 Fokker exported and re-exported aircraft parts, technology, and services to customers located in Myanmar, Iran and Sudan.

“Fokker Services knowingly and wilfully engaged in this criminal conduct, fully aware of the application of US export laws, an issue which was repeatedly raised internally with the company’s management,” the Justice Department said.

Fokker “treated US export laws as inconveniences to be ‘worked around’ through deceit and trickery,” said Ronald Machen, US attorney for the District of Columbia.

Fokker Services in June 2010 made a disclosure of potential violations, in which the company acknowledged and accepted responsibility for its unlawful conduct.

“The company engaged a law firm to advise on its export control requirements, and that’s when the violations were discovered and disclosed to US authorities,” a Fokker spokesman said.

The employees involved in the transactions had been subject to disciplinary proceedings, he said, without providing further details.

Fokker Services maintains the fleet of aircraft made by Fokker, the storied Dutch manufacturer of military aircraft and civilian airliners that went bankrupt in 1996.