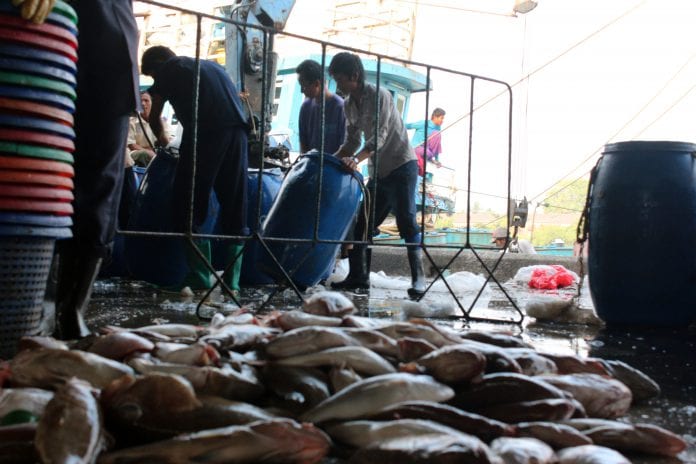 In order to develop the fishery and aquaculture industries in Myanmar, the European Union will provide €20 million in aid, according to U Win Kyaing, the general secretary of Myanmar Fisheries Federation.

“As the plan for aid has been set up, the association will discuss with the professionals and carry out a study mission. The aid will be initiated after the study report is done.”

Formerly, Myanmar was obliged to individually inspect fish entering the EU market, but this test was ceased in 2014. Moreover, the association said that the import tax exemptions were provided to Myanmar by the EU in 2014.

Major European importers include Germany, France, Italy, Spain and United Kingdom, who have jointly inspected fish freezing operations, according to U Tin Hla, advisor to the Marine Products Processors and Exporters Association.

The federation said maritime business professionals and scientists from Norway will also collaborate with Myanmar professionals to conduct a survey of maritime resources in Myanmar’s sea territory.