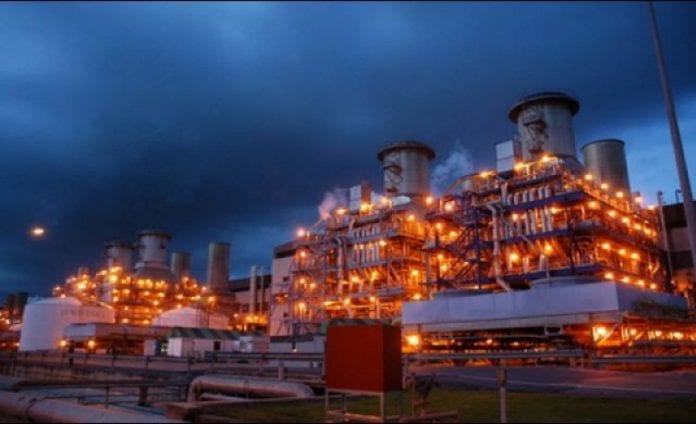 The planned LNG imports will help offset the loss of natural gas from Myanmar whose gas supply contracts are expiring over the next 10 years, the governor of state-run EGAT, Soonchai Kumnoonsate, told Reuters.

LNG is an important source of fuel for Thailand, which uses natural gas for almost 70 percent of its power generation, a quarter of which is imported from Myanmar.

EGAT may join hands with state-controlled PTT Pcl, the country’s sole gas supplier, and other potential partners for the LNG project, Soonchai said in an interview.

A decision on the project will be taken after an internal study is completed, which may take up to two years, Soonchai said. He did not give details about the planned size or cost of the project.

“After gas purchasing contracts with Myanmar expire, power plants in the western region of Thailand may be affected and LNG will be a good choice to help minimise the impact,” he said.

These power plants, including the ones operated by its affiliate, Ratchaburi Electricity Generating Pcl, have a combined capacity of 6,000 megawatts.

PTT is building a second LNG terminal adjacent to a 5-million-tonne-per-year LNG import facility at Map Ta Phut, and seeking a location for a third one probably in Myanmar.

Thailand began LNG imports in 2011 and is expected to import about 1.4-1.5 million tonnes this year.

The Southeast Asian nation’s electricity demand is likely to be below 2 percent this year, hit by a weak economy and domestic political unrest, Soonchai said, adding demand has risen only 1.8 percent so far this year.

Over the next 20 years, electricity demand is expected to rise an average 3 percent a year and the energy policy makers are drafting a new power development plan a preliminary version of which should be ready for a public hearing in November, Soonchai said.