EITI Candidacy Approval is a Transparency Breakthrough for Myanmar 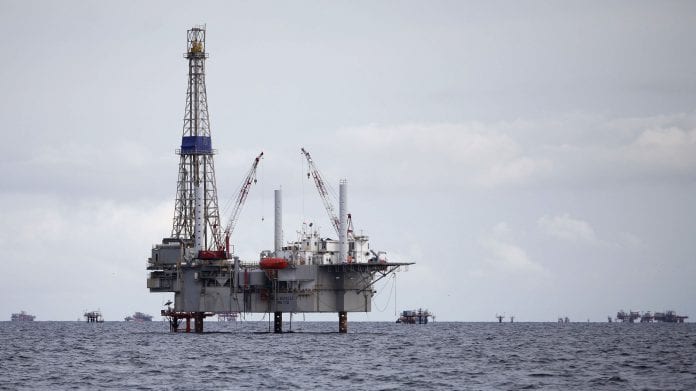 The reality in Myanmar only three years ago was starkly different from what it is today. People had no right to assemble. Little information was shared publicly about industry and government activities. Political prisoners were still held captive. Decades-long military rule continued, along with one of the world’s longest-running civil wars.

Since then, dramatic progress has been made in expanding political freedom, and opening the country to outside investment and trade. But Myanmar remains among the poorest nations in Asia, with GDP per capita between $800 and $1,000 a year. At the same time, the country ranked poorly in surveys on perceptions of corruption and transparency.

Since a civilian government took office in March 2011, the political and economic reforms that have been launched promise a brighter future for the country and its people. These reforms seek national reconciliation, improved political and economic governance and Myanmar’s re-integration with the regional and global economy.

A key part of recovery is rebuilding the relationship between civil society and government, which has been strained by the authoritarian rule. Dialogue and trust among stakeholders is essential to effective governance which, in turn, is a vital factor in developing extractive industries that account for about 35 percent of the country’s export income.

Myanmar President Thein Sein, recently said, “We want to use the EITI to ensure that resources are developed and managed in a transparent manner for the sustainable benefit of our people. Becoming a member of EITI will be a tangible result from these reforms.”

Myanmar began its EITI preparation in 2012 and has been working to meet the standards set by the EITI International Secretariat to be declared an official Candidate. This preparatory work has been facilitated by the World Bank through its EITI Multi Donor Trust Fund, with additional support from the UK Department for International Development (DFID), the European Union and the Australian Department of Foreign Affairs and Trade (DFAT).

Other donors that provided additional bilateral support include the US Agency for International Development (USAid) and the Norwegian Corporation for Development Cooperation (NORAD). This work culminated in the EITI International Secretariat approval of Myanmar’s application to be an EITI Candidate country at its Mexico City board meeting in July.

“This milestone is a testament to the new level of national dialogue on extractive industries in Myanmar,” said the World Bank Group’s Country Manager in Myanmar, Kanthan Shankar.

“The World Bank Group is pleased to have been part of the process so far, and we look forward to continuing the collaboration with the Myanmar EITI Multi-Stakeholder Group and the development partners who have supported the process.”

Among the notable achievements of EITI implementation to date is the multi-stakeholder model which is being used as a platform to bring together diverse – and diverging – voices that can advance the country’s reconciliation.

“EITI has brought together civil society, government and companies, when only a few years ago we never could have imagined this possible,” said Director General of the Myanmar Ministry of Mines, Win Htein.

One of the country’s leading civil society networks, The Myanmar Alliance for Transparency and Accountability (MATA), is playing a key role coordinating stakeholders within the EITI process. MATA supports civil society actors to collaboratively advocate for transparency and accountability in all sectors. More than 400 civil society organisations, civil society network and individuals from the whole country of Myanmar are involved in MATA as members. This Alliance is drawing lessons from the EITI process to apply in their participation in other initiatives they support to build openness in natural resource management across the country.

“EITI implementation is a great opportunity to build our capacity, engage with government and institutionalise multi-stakeholder engagement” said Wong Aung, a civil society representative on the EITI Multi-Stakeholder Group (MSG) as well as International Coordinator of Shwe Gas Movement which is part of the MATA network. “We hope the EITI Multi-Stakeholder Group dialogue will facilitate real commitment to reform,” he said.

While EITI Candidacy is an important achievement, it is only the first step of what will be a longer and broader process of transformation of how extractive industries are governed in Myanmar. This process will increase transparency along the entire extractive industries value chain and allow stakeholders to make informed decisions about trade-offs in sustainable development of natural resources.               (World Bank)