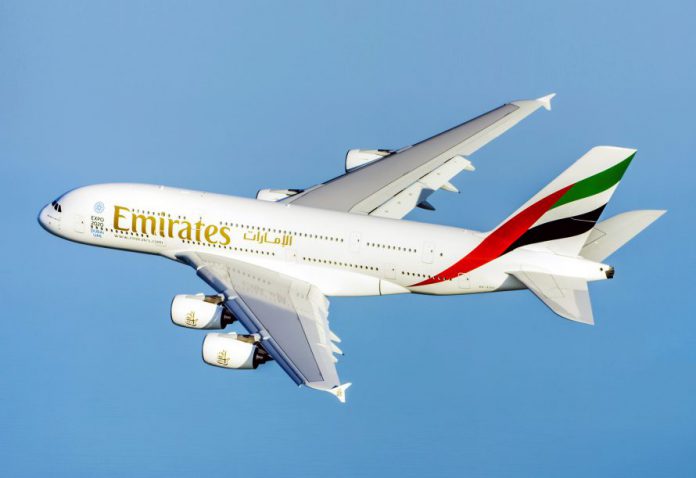 DUBAI, June 1 (Reuters) – Emirates’ outgoing President Tim Clark on Monday said it could take the state carrier up to four years to resume flying to its entire network that has been decimated by the coronavirus pandemic.

The Dubai-based airline, which flew to 157 destinations in 83 countries before the pandemic, grounded passenger flights in March and has since operated few, limited services.

“I think probably by the year 2022/23, 2023/24 we will see things coming back to some degree of normality and Emirates will be operating its network as it was and hopefully as successfully as it was,” Clark said in a webcast interview with aviation consultant John Strickland.

Emirates has warned that the current period would be the most difficult in its 35-year history and on Sunday said it had made some staff redundant due to the impact of the pandemic.

Clark, who is to become an adviser to the airline this month when he steps down as president, said the industry could start to recover by the summer next year if a widely available vaccine was successfully developed by early 2021.

“We will start to see an uptick, quite a large uptick in demand for travel,” Clark said, adding that Emirates would be able to get its fleet ready within 48 hours if it had to.

Demand would likely continue to increase into 2023 and 2024 unless there was another major trauma to the global economy, he said.

However, Clark warned that physical distancing on planes was not economically and environmentally practical because it would mean flying aircraft half empty.

Emirates will for now continue to ask passengers to wear gloves and face masks onboard, he said.

European Union will fund a EUR 1.43 million project supporting older people and those with disabilities affected by the COVID-19 in Myanmar reaching five...
Read more
Business

အောက်တွင် မြန်မာလို ဖတ်ရှုနိုင်ပါသည် Myanmar will implement National Food and Agriculture System Project across the country borrowing $200 million from the World Bank, according to the...
Read more 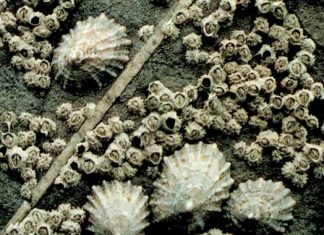 Bank of Tokyo-Mitsubishi UFJ to Open its Doors This Month