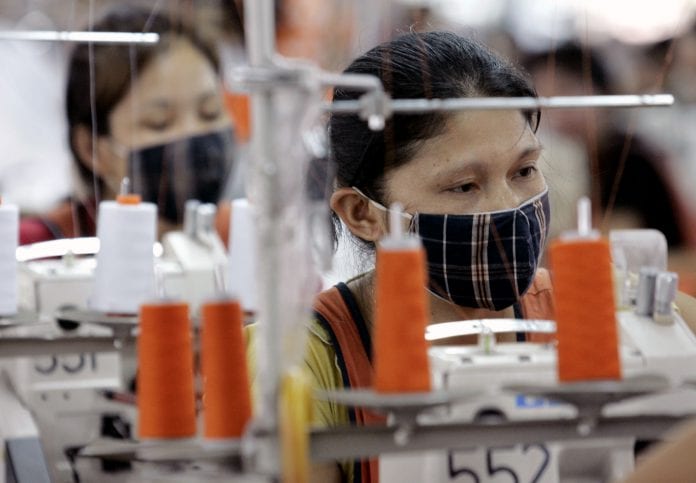 Visibly, a large amount of foreign investors are interested to venture their operations through expansions, outsourcing, exporting or other means to Myanmar. Together with the inflow of foreign companies, the number of expats moving and working here has expanded likewise.

As a result, it is inevitable for both, the employer and employee alike, to be aware of the legal requirements they are obligated to adhere, as well as to know about the potential benefits withheld from someone. In our previous column, Strohal Legal Group has highlighted some of the tax regulations for employees. Following that we would like to extend some of the key points in the law between the employer–employee relationship in Myanmar; what it offers, what one can demand and what is to expect in this relationship.

Although a minimum wage law was passed in 2013 it currently only applies to public sector employees. Currently, the government is making substantial efforts to find out more about the demographics and households in order to determine a minimum wage for workers. Taking a look at the private sector, both employer and employees can find a mutual agreement and set a fixed amount on a salary.

On average, factory workers can earn around K20,000 to K50,000 a month, depending on his/her skills. Likewise, any employer hiring foreign staff can do so at his/her choice of compensation. Overtime is supposed to be compensated at twice the normal pay rate, but enforcement of this regulation is rare. In addition, working overtime is permissible not more than 12-hours in a week according to General Labour Practices in Brief published by the Ministry of Labour. Should workers be required to work on weekly holidays for urgent work, they are entitled to overtime rate of remuneration.

Once a contract has been signed by both parties, the contract is legally binding. Any contract must then be filed within 30 days with the Ministry of Labour. In order to assist new employers entering the market, he/she can use a template contract by the Ministry, which is nonetheless liberated to modification. In case of breach of the contract employees may be terminated at will with the payment of severance, varying between one to five months or also without severance if the termination followed adequate warnings to the employee. Should the employee disagree with the termination, he/she should be aware that the disputes are arbitrated through a complex state-run system.

Altogether there are up to 26 official holidays in a year. After one year, employees are permitted by law to take 10 days earned leave, six days casual leave, 30 days medical leave. For women a maternity leave is permitted with six weeks before and eight weeks also following the birth. Most companies do not offer health insurance, pension systems, other than social security benefits, or any other major benefits to their employees.

Given the fact that the government wants to guarantee a transfer of knowledge and know how to its citizens it is highly advisable for foreign investors to learn about the regulation stating all non-skilled workers in a foreign company have to be citizens of Myanmar.

For both the employee and employer it is interesting to know that there is a restriction on the percentage of foreign skilled workers permitted to remain in a company: during the first two years of 25 percent of all skilled workers and technicians must be national citizens; 50 percent of the workers for years 3–4; and 75 percent for the years 5-6. Although it does not say what defines a skilled worker, the employee and employer should nonetheless understand the expectations for the long term plans.

But often foreign workers are employed by a non Myanmar enterprise and their work contract has been closed under a foreign jurisdiction. In these cases the question arises if Myanmar labour law provisions apply to these contracts. According to international legal rules the worker can claim her/his rights under Myanmar Labour Law as well as under the jurisdiction of the contract. Problems can arise regarding the enforceability of foreign court decisions.

Another issue is the income tax to be deducted by the employer and paid to the Inland Revenue quarterly. It is not yet clearly stated if salaries paid outside Myanmar are subject to taxation, mainly if a double taxation avoidance treaty exists. Every individual case has to be examined closely if exemptions from income tax can be enjoyed.

Most of the labour laws in Myanmar are quite outdated and do not reflect the requirements of the changing economy and working reality of Myanmar. One by one the laws are updated with the goal of improving the labour market.

Christoph Pellech is a business consultant at Strohal Legal Group, a law firm offering personalised services specialising in international and cross border business. In Myanmar, SLG provides services under the name U Min Sein & Strohal Associates Law Firm. The views and opinions expressed here are the author’s own and do not necessarily reflect Myanmar Business Today’s editorial opinion.