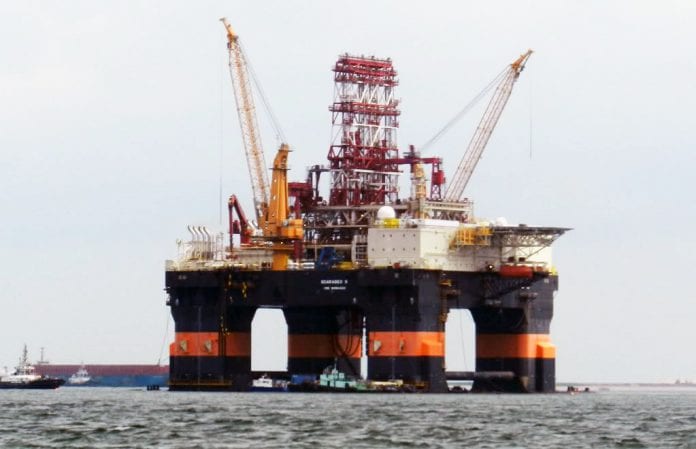 Production sharing contracts for energy companies tasked with exploring Myanmar’s onshore reserves is expected to be signed in May, a ministry of energy official said last week.

This is later than an earlier timeline planned for January.

A total of 26 foreign companies bid for the onshore blocks, with 10 firms selected to sign the production sharing contracts.

Khin Khin Aye, director of energy planning at the Ministry of Energy, said the government was working according to normal procedures.

“We will sign the production sharing contracts in the middle of May,” he told the energy news website Rigzone.

International investors have moved into the wake created when Myanmar earned relief from economic sanctions when in 2010 it ended a long period of military rule through general elections.

Last month, the government awarded some of the biggest energy companies in the world with exploration contracts for frontier territory off the Myanmar coast.

The first barrel of oil was exported from Myanmar in 1853, though the country’s energy sector was largely idled during the long period of military rule. French energy company Total, a pioneer developer in Myanmar, estimates the country produces about 180,000 barrels of oil equivalent per day and nearly all of that is in the form of natural gas.