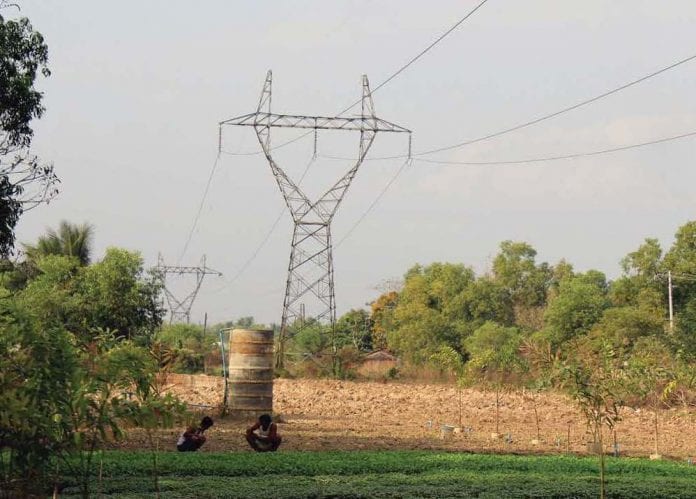 The government should execute national-level energy policies according to people’s needs, experts told a conference.

“National-level projects should prioritise the public. As only one-fourth of the country’s population has access to electricity, the government should strive to provide electricity to the rest [of the population],” David Allan, the Director of Spectrum, a sustainable development and environmental NGO, said at the conference, which was attended by representatives from development agencies, NGOs and civil society organisations.

The government’s energy policy’s success is vastly dependent on its electricity projects as it aims to provide full electricity coverage throughout the country by 2030.

Despite the World Bank’s financial assistance for the projects, the government will still need to bear the cost of production, transmission and distribution, the conference was told.

The speakers at the conference said the government should focus on fulfilling local demand before mulling exporting electricity, and needs to maintain transparency in power projects and promote private electricity production to boost the local energy sector.