Eric Clapton to Perform in Bangkok 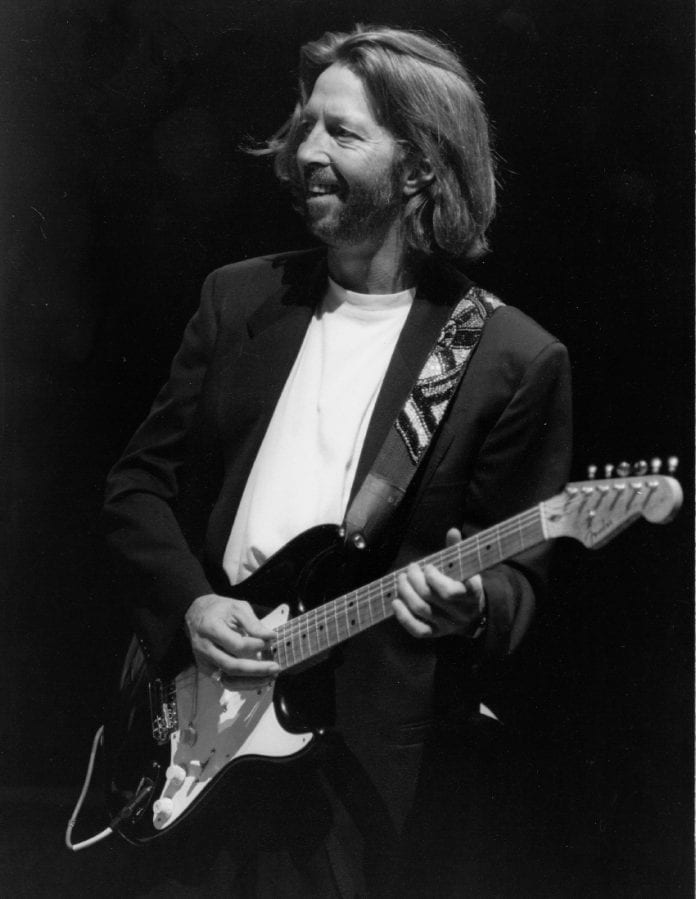 The concert will be held in Impact Arena, Muang Thong Thani in Thailand’s capital on March 2, starting at 8pm.

The rock icon, who performed in Thailand three times prior to this event, will perform his popular soundtracks such as Cocaine, Wonderful Tonight, Layla and Blue Eyes Blue at the concert, Bec-Tero said in its website.

Clapton, famously known as the “slow hand”, is the only three-time inductee to the Rock and Roll Hall of Fame: once as a solo artist and separately as a member of the Yardbirds and Cream.