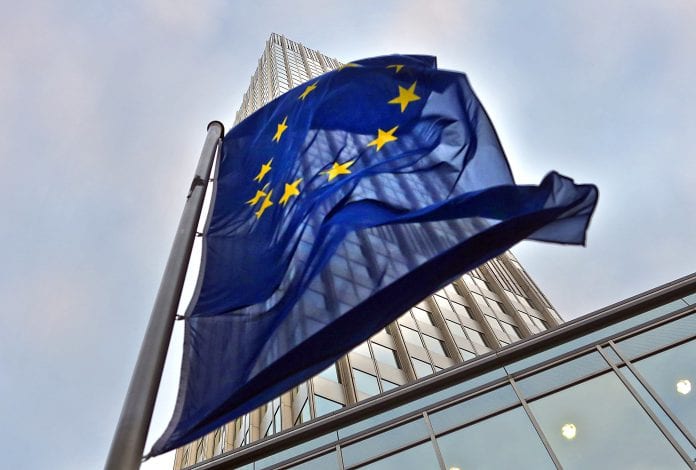 The EU has allotted €688 million in bilateral aid to Myanmar between now and 2020 to aid in its political transition and development, the European External Action Service (EEAS) said.

The aid is directed at rural development, education, governance and peace building, and is separate from other EU programs or aid received from individual EU countries.

According to Neven Mimica, commissioner for international cooperation and development, “In addition to the bilateral cooperation outlined in this programme, Myanmar will continue receiving support under other EU thematic and regional instruments and programmes.

“These cover a wide range of issues, including democracy and human rights, civil society, environment and climate change, human development, sustainable energy as well as trade.”

Under this plan, rural development programs involving agricultural reforms and improving food security will receive €241 million, which will be focused on improving resilience to natural disasters, improving natural resource management, and improving infrastructure and capacity.

Another €241 million will be directed at improving education and catering to the needs of the labour market, while €96 million will be put in governance, rule of law, and capacity building, largely in order to, “support the organization of credible, transparent, and inclusive elections in 2015 and beyond,” according to a EEAS statement.

EEAS said €103 million will be directed towards peacebuilding, to monitor a nationwide ceasefire, support an inclusive political dialogue, security sector reform and mechanisms to accompany the transition.

The stated purpose of these grants is to “promote peace, inclusive growth, sustainable development and democratic governance for the benefit of all people in Myanmar,” EEAS said.

The EU suspended sanctions on Myanmar in April 2012, and permanently lifted them in 2013. Since then, the EU has been involved in a variety of reform projects, notably police reform, ceasefire monitoring, humanitarian aid and economic reforms.

Myanmar currently has a favourable trade status with the EU, although there are still restrictions on selling military equipment.