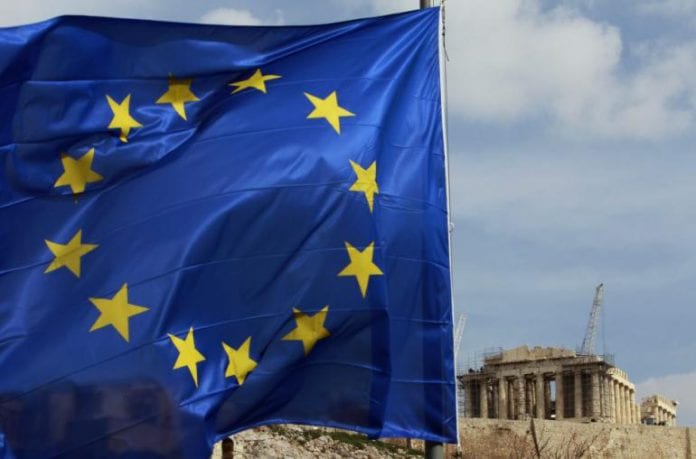 The European Union (EU) has opened a chamber of commerce in Yangon as part of a larger push to streamline trade between Myanmar and the EU.

EU ambassador to Myanmar Roland Kobia said that the EU has provided seed funding worth €2.7 million to start the chamber of commerce, dubbed EuroChamber Myanmar, but that the nascent institution must become independent and financially sustainable in the future.

Several Major European economies already have bilateral chambers of commerce set up within Myanmar, but the EU chamber of commerce will help coordinate trade between Myanmar as a whole, as well as with EU countries that currently have no representation in Myanmar.

According to Kobia, the chamber of commerce will “give Myanmar greater visibility within the European Union.”

Dr Aung Tun Thet, the president’s economic advisor, said at the launch ceremony, “The institutions are still weak, and I’m sure many European companies will complain ad nauseam of the delays.”

He defended this lack of streamlining saying that although Myanmar should be economically vibrant a lack of inclusiveness was holding the country back, adding Myanmar should learn to appreciate diversity like the European Union.

U Moe Kyaw, managing director of Myanmar Marketing Research and Development (MMRD), highlighted the greater influence of Europe over Myanmar compared to the US.

He said the US receives much more attention when its officials come to Myanmar, but that the EU contributes much more to aid, and that trade between the Europe and Myanmar is as much as ten times that of the United States.

Julian Esch, president of FMCCI, assuaged concerns regarding Europe’s past involvement with Myanmar, claiming, “We love Myanmar, not because it is located between China and India, not to restore or reinforce our power in the region, but … because of Myanmar, because of the Myanmar people.

“There is no strategic hidden interest behind this proposal.”