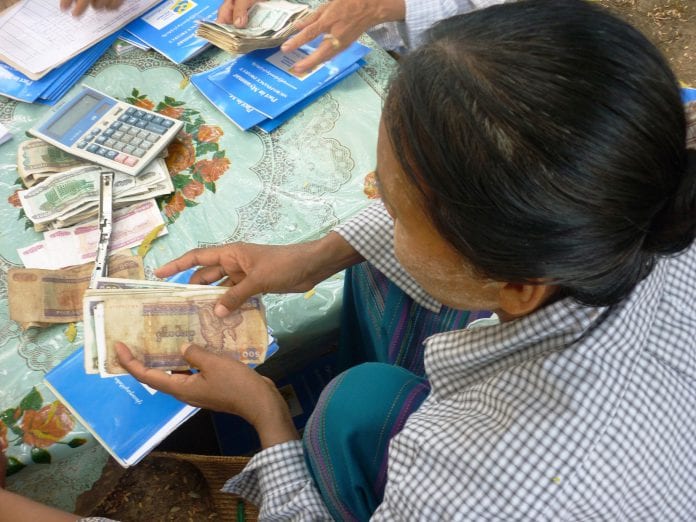 The EU and six of its member states are the founder and largest donor of the Livelihood and Food Security Trust Fund (LIFT), accounting for 80 percent of the funding granted to Myanmar, the European Union Delegation to Myanmar said.

In 2009, the EU together with other donors launched the multi-donor Livelihoods and Food Security Trust Fund (LIFT) to tackle the issue of poverty and hunger directly in Myanmar’s rural communities. At present, more than 10 donors are contributing to LIFT.

In Myanmar, an estimated 26 percent of the population live in poverty and 5 percent live in extreme hardship, with little or no income to spend on essential food, according to the Integrated Household Living Conditions Survey in Myanmar 2009-2010.

Poverty and the lack of means to buy or access basic food requirements have been and remain a persistent problem in Myanmar, particularly in rural areas.

In line with Millennium Development Goal 1 – to eradicate extreme poverty and hunger – LIFT’s work focuses on improving food and livelihood security in areas around the country where poverty is of particular concern.

“Through LIFT we have been able to target two million of Myanmar’s rural poor. We are proud to contribute to more than 40 percent of the Fund as EU and to have played a leading role in the creation of LIFT,” said Roland Kobia, the European Union’s Ambassador to Myanmar.

Together with EU member states, the European contribution to LIFT, notably of the UK, represents 80 percent of the funding.

The focus of the fund is to assist smallholder farmers to determine their own way out of poverty, and support them to become active players in the social and economic development of the country, the delegation said.

“LIFT has developed an identity of its own. It is a successful experience of donors working together to achieve the same goal: reducing rural poverty and malnutrition in Myanmar,” said Kobia.