Export Strategy to be Finalised This Year 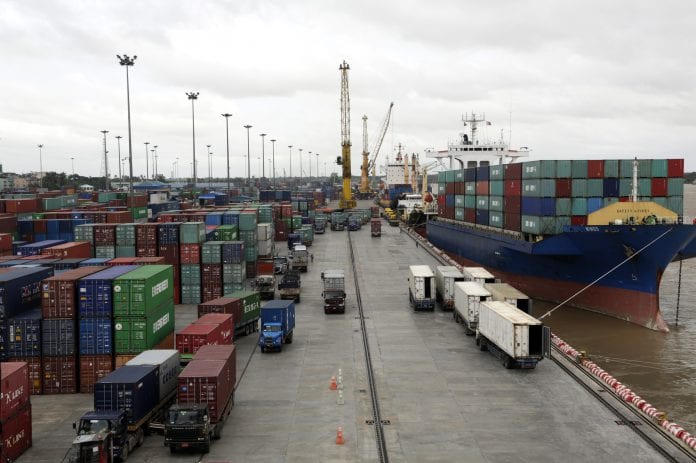 The National Export Strategy (NES) will be finalised this year aided by the Enhanced Integrated Framework (EIF) to ensure the development of the trade sector, according to the Trade Promotion Department under the Ministry of Commerce.

The priority commercial sectors to receive aid from the EIF, a multi-donor program which provides trade related assistance to the least developed countries, will be determined this year, Daw Thidar Win Htay, assistant general manager of the department told Myanmar Business Today.

“EIF will provide from $1.5 to $3 million which is likely to be used to implement the NES, trade policy, capacity building trainings, agriculture sector development including crop quality standards and tourism development,” she said.

The current technological and production capacity is still insufficient for transforming raw materials into high quality finished products. Installing value-added operations while the country’s emerging economy has yet to secure a solid foreign market with potential for exports, she said.

The NES also needs to be finalised and necessary discussions will be held, according to Dr Maung Aung, an advisor to the Ministry of Commerce.

The draft version of the NES has received approval from the business community, which sees the strategy as satisfactory and that it will bring about benefits if effectively implemented.