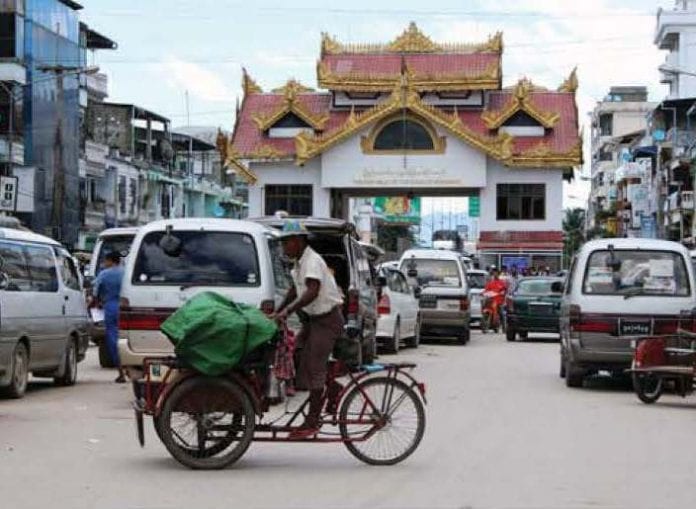 Myanmar’s trade with Thailand at the Tachileik border crossing has seen a rise in total volume by $6.471 million (K6.471 billion) in the second quarter of this year compared with the same period last year.

Despite a $2.47 million fall in export volume, imports surged by $8.941 million, contributing to an overall rise in trade volume.

“The plunge in exports was caused by the government’s ban on timber log exports,” said U ThienTunOo, director of the Trade Center at the border crossing.

Other border trade hubs are also yet to see satisfactory levels of exports. In response, the government is planning to set up a state and regional centre to promote exports.