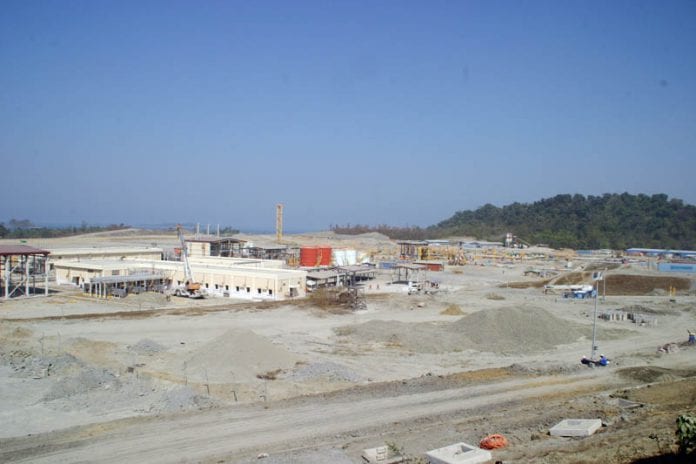 A Singapore-based consortium, led by CPG Consultants, has invited interested firms to submit expression of interest (EOI) for the first phase of the development of Kyaukpyu Special Economic Zone (SEZ) in western Rakhine state.

The consortium was appointed as the consultant for the project by Myanmar in March to develop a master project plan for the Kyaukpyu SEZ, the third of its kind in Myanmar.

The initial phase of the Kyaukpyu SEZ development project will have three components, a deep-sea port, an industrial park and an integrated residential area, CPG said.

CPG spokesperson Nina Yang disclosed that Kyaukpyu SEZ area has a natural deep-sea harbour capable of receiving large vessels and port terminals will be located on Made Island and Yanbye Island, adding that two industries will be specially incentivised in Kyaukpyu SEZ dealing with textile/garment and construction material manufacturing and the integrated residential area will be on the north-western shoreline of Yanbye Island.

The master plan offers a similar Singapore development framework for Kyaukpyu SEZ to grow, she said.

The project’s bid evaluation panel estimated that the Kyaukpyu SEZ will create 50,000 jobs in its early phases, most of them in light industry.

According to CPG, the Myanmar government is undertaking substantial infrastructure investment to upgrade the existing road network in Kyaukpyu SEZ and a new  power plant and power lines are also being built.

Upon completion of the project, it will cover some 75 square kilometers, according to CPG.