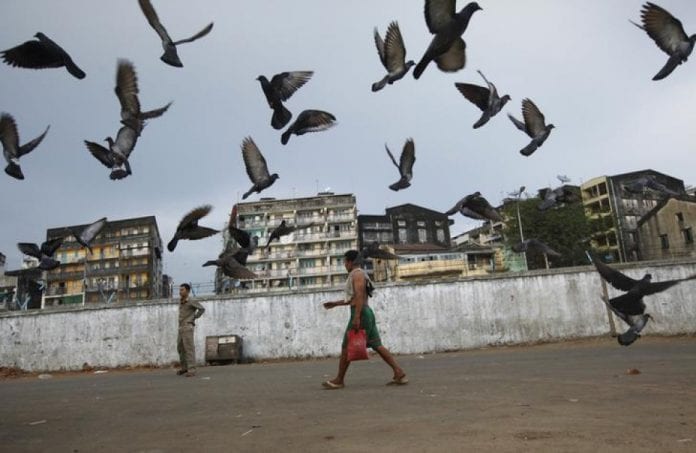 The Financial Action Task Force (FATF), an international money laundering watchdog, has removed 10 countries from its money-laundering and terrorist financing watchlist but Indonesia, Myanmar, Ecuador and Algeria remain on the list and under scrutiny.

Iran and North Korea continue to head the FATF’s blacklist of countries at high risk of supporting illegal financial activities.

But in its mid-year review, FATF said Ethiopia, Pakistan, Syria, Turkey and Yemen have improved their compliance with global standards for counter-terrorist financing and anti-money laundering regulations, hence were removed.

Additionally Kenya, Tanzania, Nepal, Kyrgyzstan and Mongolia have substantially improved and are no longer subject to close monitoring by FATF. Previously they had been flagged for not fully implementing their action plans, though by February this year had already made progress.

The update makes for the shortest watchlist in recent years for the task force, which was founded in 1989 by the Group of Seven most powerful industrialised nations and composed of finance ministry officials to address the global financial crimes.

It has developed 49 recommendations that it expects countries to adopt for regulating banks and other financial institutions to combat money laundering and terrorist financing. It meets several times a year to evaluate progress.

When countries are flagged by FATF for shortfalls, international banks scrutinise customers and money flows from those countries for suspicious activities and file reports with their national authorities. Thomson Reuters Foundation