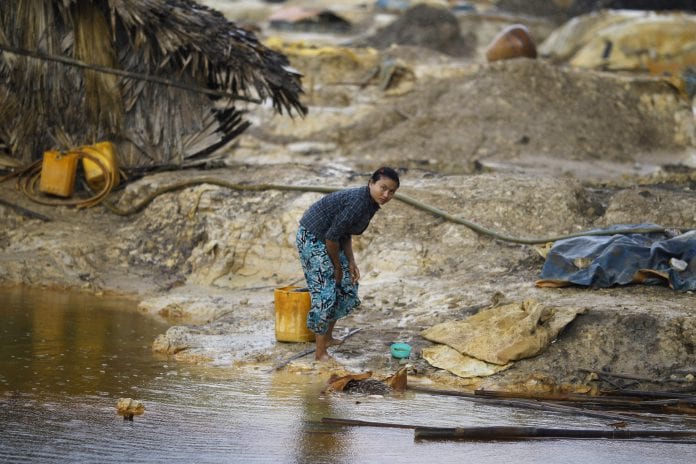 The Geological Survey of Finland (GTK) has provided technical assistance worth about €600,000 ($759,300) for the sustainable development of mining resources in Myanmar, the Ministry of Mining said.

The two-year government-to-government assistance project will introduce technology, equipment and supplies to support sustainable development in the industry, according to a memorandum of agreement signed by government officials from Finland and Myanmar’s Ministry of Mining.

“They will provide equipment and technology instead of funding,” a senior official from the ministry told Myanmar Business Today.

The ministry is also training nine staff members in the use of Geographical Information System (GIS) with the help of foreign and local experts.

“GIS data will be updated online where it can be easily downloaded and analysed by interested experts,” the official said.

The ministry is drawing up a geological map in the scale of 1:1,000,000 and consolidating GIS databases on mining blocks with the help of Japan International Cooperation Agency (JICA).

Currently, the mining sector is governed by the 1994 Mining Law, but a revised law has been approved by parliament with the by-laws expected to emerge within the next three months.

The government has also signed an MoU with South Korea’s Institute of Geo-Science and Mineral Resources (KIGAM) on March 28 last year for the estimation of chromite deposits in Bophi Bum region in Chin state, which will be carried out over the next three years.