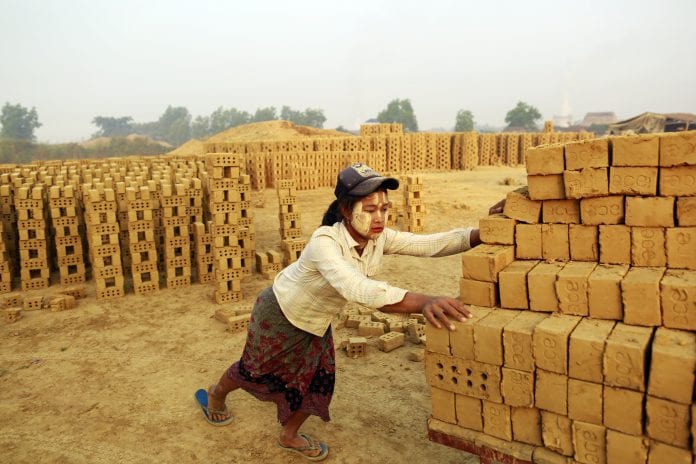 Fired labourers do not receive sufficient compensation, U Aung Lin, chairman of Myanmar Trade Unions Federation said, commenting on an official complaint submitted to the Ministry of Labour.

The report said that employees are typically compensated, but the rising price of consumer goods has made these payments negligible.

“Owners oppress some labourers. They are not comfortable with labourers forming groups and unions. Moreover, they do not pay enough when they fire people and only pay one month salary to those have one year experience in the job. Labourers are struggling with their daily lives. Thus, we have submitted the report to resolve this issue.”

Earlier at a conference, Michal Strahilevitz Ben Eliezer of the International Labour Organization said that the development of labour union law has only gone on for three years and is not mature, adding that gaps in the law are obvious and not up to international standards.

The law states that the owners cannot fire labourers without a clear reason, but they may do so if they are driven out of business, however, appropriate compensation should be paid.