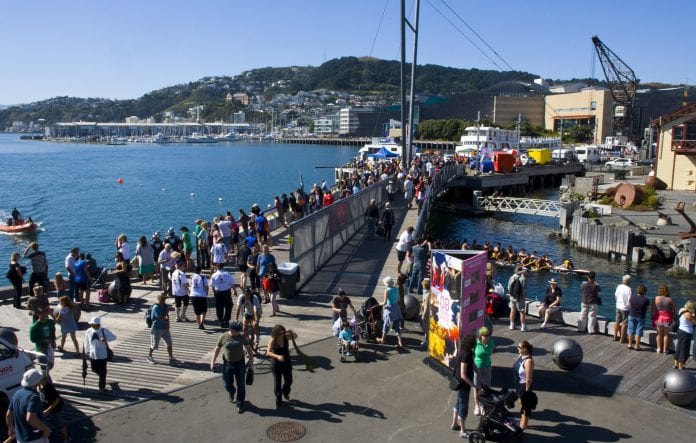 A local education and immigration services provider said it will help Myanmar football fans who want to travel to New Zealand to support the team in the FIFA U-20 World Cup in the Pacific nation.

The World Cup event will take place from May 30 to June 20.

“The hardcore fans who really want to go there need to prepare right now. We will provide services for all kinds of requirements to travel to New Zealand,” said Ko Sithu Win, a consultant at NZ Pure Education & Trading Services.

The trip will cost between $1,700 and 3,000, depending on the number of matches one wants to see, and fans will also need to pay $100 for travel insurance, and $1,300 for air tickets, according to the company. The service will also include trips around New Zealand’s famous places and cities, it added.

However, as of now, the company will provide services for the group matches only, Ko Sithu Win said. If the Myanmar team manages to reach the later stages of the tournament, customers can pay extra and attend the following matches, he added.

So far, 10 people have signed up with the company to go to New Zealand in May for the World Cup, according to the company.

Myanmar Football Federation (MFF) officials said fans also have to take into account the tough visa regime for Myanmar people to travel to New Zealand. “People need to obtain visas well in advance as New Zealand’s visa requirements are quite strict. The security is tighter as the World Cup draws near,” said U Soe Moe Kyaw, managing director of MFF.

Myanmar’s recent qualification for the U-20 World Cup has been hailed as a great success for the team. This will be the debut appearance of the team in the World Cup competition.

Myanmar will play its first group match against the United States on May 30 in Whangarei, followed by matches against Ukraine on June 2 and the host New Zealand on June 5.