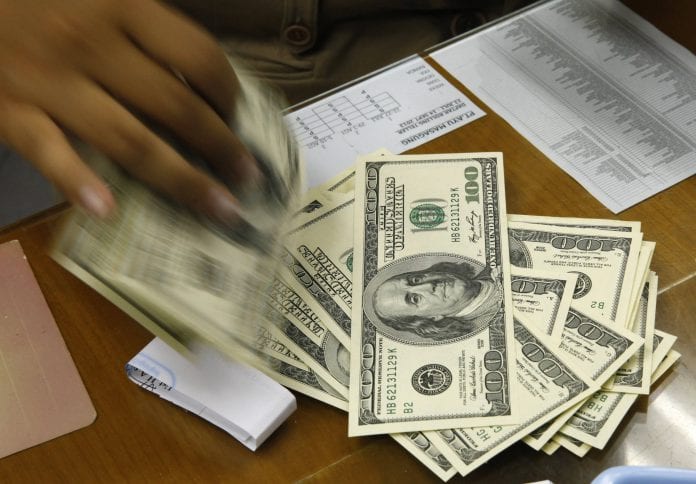 Myanmar’s central bank sold less than half the K50 billion worth of treasury bonds on offer in its first auction, which aimed to reform the fledgling economy and boost overstretched coffers, the bank said in a statement.

The sale of government debt at auction is the latest of a series of economic reforms by the semi-civilian government that took power in 2011 after 49 years of military rule, which crippled Myanmar’s economy.

Just five of about 40 licensed financial institutions, including 23 private banks, participated in the bid, a central bank official told Reuters.

“We understand the results of the first auction may not be very satisfactory, but it’s an important step in the financial reforms,” said the official, who asked not to be identified, as he was not authorised to speak to the media.

“I think things will improve in the next auctions.”

The central bank started issuing three-year and five-year bonds through state-owned banks in 1993, with the aim of promoting public savings.

Two-year bonds were launched in 2010.

The recent auction was the first time the central bank sold treasury bonds through a public bidding system. The bonds sold last week will yield 8 percent interest a year, the bank said in its statement.

“This is a positive step forward in the financial reforms in the country,” said U Htwe, a senior official at a private institution, United Amara Bank.

“We welcome it but have to wait and see how it will come off.” (Reuters)