First Ideabox App Competition Winners to be Announced on September 30 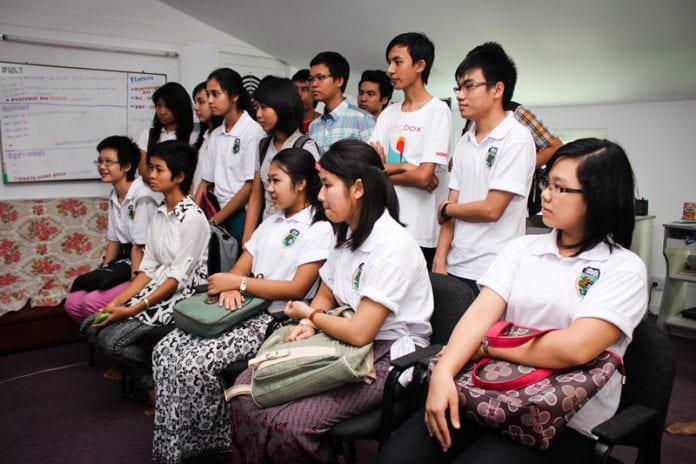 Ideabox announced that the winners of the 1st Ideabox App Competition will be announced on September 30, two days after app submissions close.

Submissions can be sent to greatapps@ideabox.com.mm. Sponsor Ooredoo also affirmed further commitment to the competition, with the addition of up to $10,000 worth of digital marketing support to the winners in the Open Category.

The competition opened for submission on July 18 and will close on September 28. Submissions will vie for three prizes in each of the two categories, Student and Open.

The winner, runner-up and second runner-up in both the Student and Open Categories will receive $1,000, $500 and $250 respectively. However, winners of the Open Category will receive digital marketing support worth between $2,500 and $10,000, to enable them to promote their winning apps in the Google Play Store.

“This is the first time something like this has been done on such a scale in Myanmar,” said Kaung Sitt, co-founder of Ideabox Myanmar.

“We’re pleased to say we’ve been impressed by the quality of the apps which have been submitted so far, and we’re looking forward to seeing more.”

Since the founding of ideabox Myanmar in January, it has organised a range of activities to support tech entrepreneurs and startups in Myanmar. From Mobile Monday Yangon to AppBus and frequent talks and workshops, the ideabox App Competition is another activity it has undertaken to further its mission of growing the tech ecosystem in Yangon and beyond.

“At Ooredoo, we’ve been saying since we got here that we need to do more for the tech community here,” said Thiri Kyar Nyo, a spokesperson of Ooredoo Myanmar.

“We sponsor events like these because we love seeing the bright young sparks of Myanmar putting their great work out there – and we want to support them in every way we can.”

A panel of judges comprising the local Ideabox team and sponsor Ooredoo will review the submissions before the results are announced.