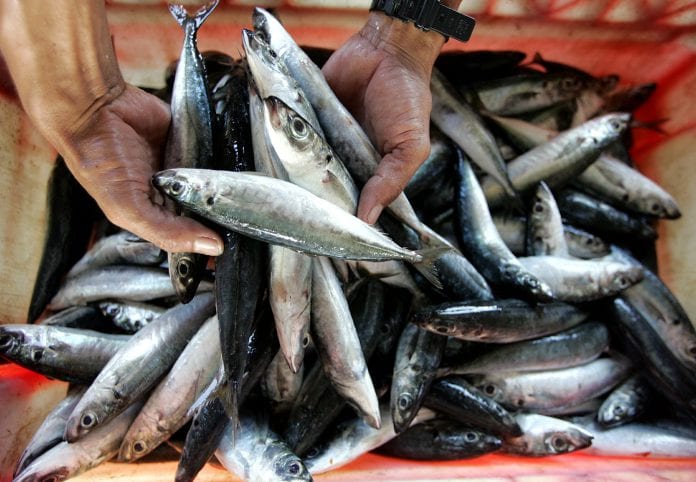 The Rakhine state government is set to issue a K450 million loan to local fishery industry leaders to promote small-scale fish farming and animal husbandry sector in the impoverished western state, according to a state government official.

The loan will be granted to 15 villages with K30 million allotted for each, said U Win Myaing, spokesperson of the state government.

Rakhine State Director of Department of Fisheries U Htoo Myint and a district director inspected the areas planned to receive the loans, and a committee to manage the process has been formed, he added.

“The Rakhine state government has planned to issue loans from its funds to develop the state’s small-scale fish farms and livestock sector. This project is named ‘Mya Sein Yaung’ and the debt is to be paid back in installments,” said U Win Myaing.

The officials from the Department of Fisheries and other relevant departments will provide practical training in fund management and basic accounting to prepare the traders to be able to handle the loans effectively.