Flow of Myanmar Workers into Malaysia Rises in 2015 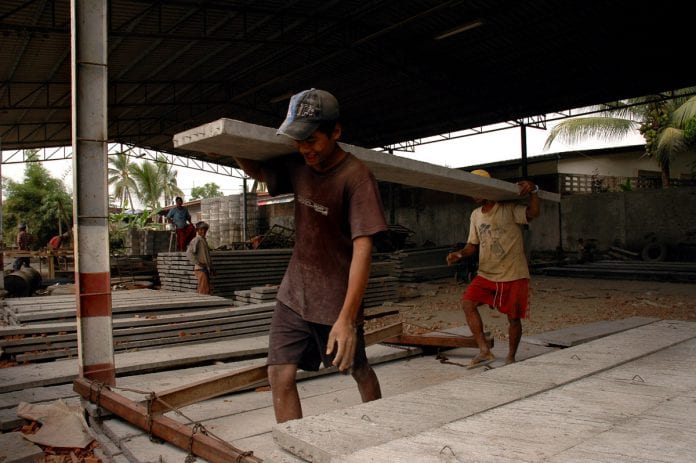 The number of Myanmar workers going to Malaysia has increased so far this year, according to the Department of Labour.

U Kyaw Htin Kyaw, secretary of Association of Oversea Employment Agencies, told Myanmar Business Today, “Labour demand in Malaysia has increased, especially after the earthquake in Nepal in April. Many people from Nepal go to Malaysia for work, but the flow stopped after the disaster. However, Myanmar is still not in a position to meet the demand for labourers in Malaysia.”

The Department of Labour said that the number of workers going to Japan has also increased, most of whom are working at factories.

Daw Ohnmar Myint, managing director of Thukha Su San Employment Agency, told Myanmar Business Today, “In Malaysia, workers will get salaries as promised. For instance, if the announcement is 900 ringgit, the workers actually get this amount. So, it’s a good deal for them.

“On the other hand, the number of workers going to Thailand from our agency are decreasing. According to an MoU between Thailand and Myanmar, local agencies can collect K150,000 in service charges to set up an overseas employment, and then employers in Thailand can deduct 10,000 Baht from workers’ salaries in fees over the course of 10 months. So, people are now more inclined to go to Malaysia.”