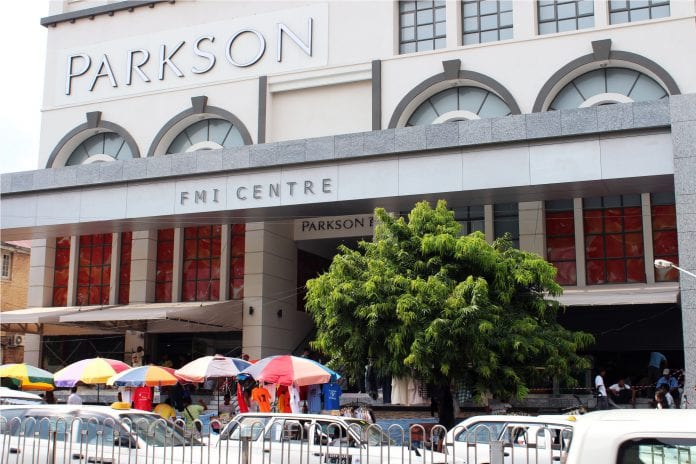 The firm’s net income increased 107 percent to K3.02 billion, marking the highest figures ever recorded by the company, FMI said in a statement.

FMI declared a cash dividend of K200 per share for its shareholders along with a 10 for one bonus share issue, representing a total dividend of K1,300 per share for the year, maintaining its record of paying dividends continuously for over two decades. The company, which was established in 1992 as one of Myanmar’s first public companies, has over 6,000 shareholders.

“… we expect to do even better in the coming years as some of our newer ventures begin to flourish,” said FMI chairman U Thein Wai, better known as Serge Pun.

FMI owns several projects in Myanmar including residential housing FMI City, and is also a partner in the Star City project in Thanlyin. It also owns Pun Hlaing Hospital and FMI Air, the company’s main aviation investment, which runs on Yangon-Naypyitaw route.

It is involved in many joint ventures with international firms including Mitsubishi, the International Finance Corporation (IFC), the Asian Development Bank, ED&F Man and Parkson.

FMI also announced that it intends to list on the upcoming Yangon Stock Exchange, with the assistance of the Myanmar Securities Exchange Centre and Japan’s Daiwa Securities Group.

The three companies recently signed an Engagement Letter for the provision of IPO advisory services which will help to prepare FMI for the listing.

“We believe our listing on the Yangon Stock Exchange will provide considerable value to shareholders,” Pun said.

As part of its bourse-listing preparations, FMI will embark on a restructuring program that will see it focus on “four pillars” – financial services, real estate, healthcare and aviation, the firm said.

“The company feels these sectors have tremendous potential, and with FMI’s strong experience and professional management team, it aims to become a market leader in each one,” FMI said in a statement.

In the financial services sector, FMI said it will increase its shareholding in Yoma Bank to 51 percent as it sees an “exponential growth” on the cards for the country’s banking sector. Yoma recently formed a partnership with the International Finance Corporation (IFC), to offer loans to SMEs.

In healthcare, the company teamed up with Lippo Group and its healthcare arm Siloam Hospitals, a Jakarta Stock Exchange-listed healthcare provider with a market cap of over $1 billion. The partnership will see Siloam and FMI jointly develop a nationwide network of hospitals in Myanmar, which reels from a poor healthcare system.

In aviation, FMI announced that it has acquired three Bombardier CRJ-200 aircraft and has received preliminary approval from the Myanmar Investment Commission to operate a full airline.

“FMI believes that ample opportunity exists in the aviation sector, as there are still very few airplanes in Myanmar and many destinations are underserved,” it said.

As tourist arrivals are expected to top 7.5 million by 2020 and road conditions in many locations are unfavourable, flying is expected to become an increasingly important mode of transportation in the next few years, it added.

Pun said, “FMI’s new ‘four pillar’ strategy will see us transform into an even more focused and dynamic public company.

“We see a very bright future ahead as we continue to be the local partner of choice for international corporations.”