Home Entertainment Following in the Footsteps of Leonardo da Vinci 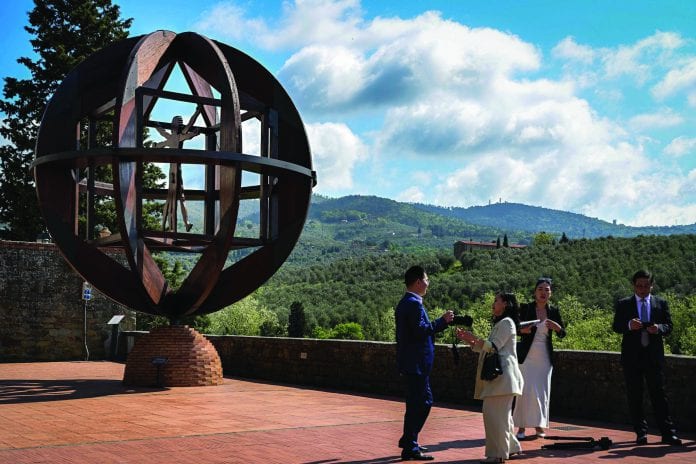