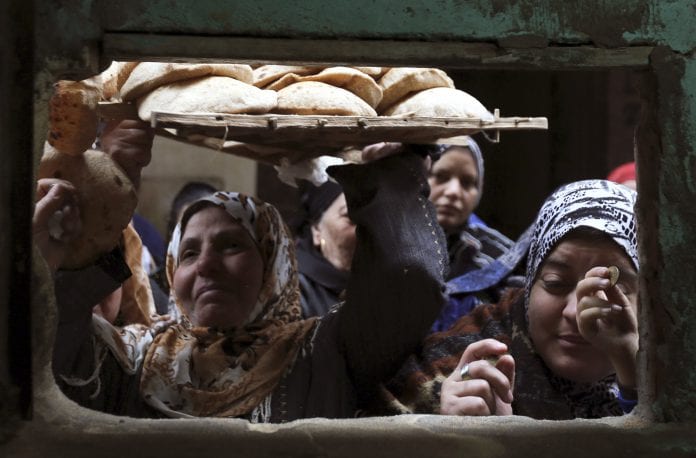 Food has become more affordable and accessible in most countries over the past year due to investment in agriculture and infrastructure, falling global food prices and economic growth in most regions, a leading research group said.

Two thirds of the 109 countries surveyed in the 2015 Global Food Security Index which measures the affordability, availability, quality and safety of a country's food supply saw improvements, the Economist Intelligence Unit said.

Egypt, Myanmar, Azerbaijan, the Democratic Republic of Congo and Togo made the most progress partially due to more affordable food and reduced political tensions.

The gap between the most and least-food secure nations has narrowed because of falling prices for grains, sugar and dairy products and more government investment in safety net programmes and monitoring, the report said.

Countries once rocked by chronic hunger, particularly those in sub-Saharan Africa, are seeing gains due to investments in crop storage facilities and other infrastructure, said Lucy Hurst, director of the Food Security Index.

“Countries will continue to benefit from the combination of economic growth and food prices that are at their lowest level since 2010,” Hurst said in a statement.

“However, economic growth is necessary, but not sufficient to reduce hunger; policies, the right investments and partnerships are equally important.”

Researchers warn that global population growth – from 7.2 billion in 2013 to a projected 9.6 billion in 2050 – will put increasing pressure on food markets.

The UN’s Food and Agriculture Organization estimates that global food production will need to grow by 70 percent to meet the new demand. (Thomson Reuters Foundation)