Food Safety Committee Steps Up to the Plate 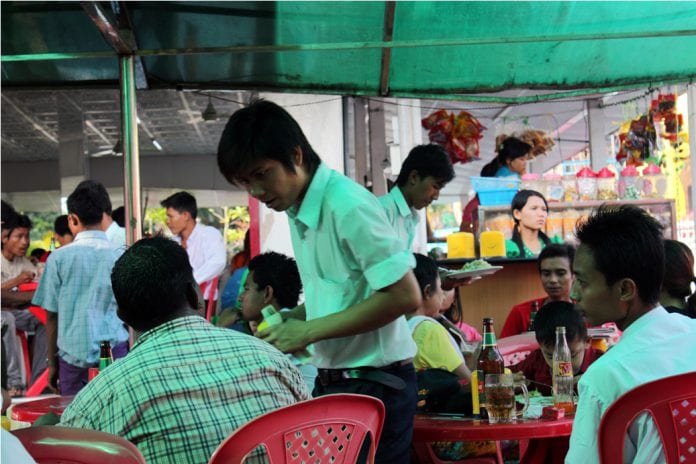 Myanmar consumers can now send complaints to the Consumer Protection Central Committee if they face problems regarding harmful or immediate negative effects from food products, the committee said.

Although the committee has not yet received any complaints, it will look into any claim that arises and deal with those responsible if enough evidence is found, U Win Tint, director of the consumer dispute resolution team told Myanmar Business Today.

“Consumers can send complaints if they are not satisfied but they need to provide accurate information such as the time and place of purchase or consuming the product and also the price. If the evidence is sound, actions will follow,” said U Win Tint.

After the passing of the Consumer Protection Law in March last year, central committees for consumer dispute resolution have been established in every state and region, he added.

In addition to dispute regulation, the complaint division and product safety inspection teams are also being formed. The bylaws to complement the Consumer Protection Law are 75 percent drafted, he said.

The Consumer Protection Central Committee is jointly working with NGOs advocating food safety and the government’s Food and Drug Administration (FDA) to conduct education activities at food shops on school grounds, markets and other wholesale and retail food stores to inform the public about food products that are potentially harmful to health and to urge them to stop selling unhealthy foods and drinks.

“The Central Committee has included in its [drafted] regulations that locally produced food must detail all the ingredients in Burmese on the package. Once it has been approved, we will notify food manufacturers,” U Win Tint said.

Anti-smuggling mobile enforcement teams are also keeping an eye on frozen meats and other unhealthy foods, including many Chinese snacks which are illegally entering the country through overland border trade routes.