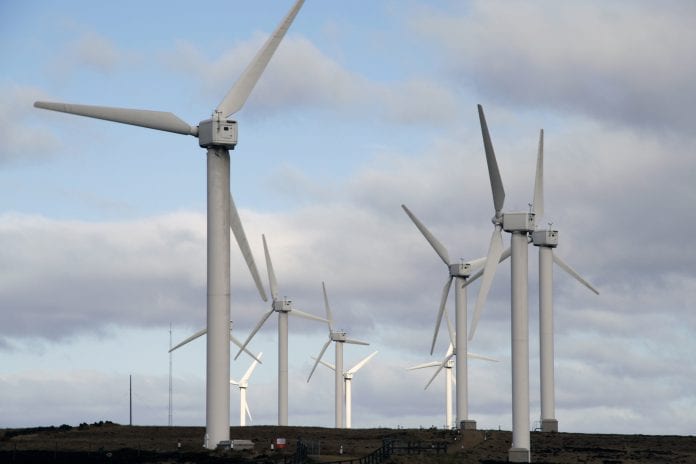 According to the deal struck with the ministry, Gunkul Engineering Public Co will conduct a feasibility study on building wind mills at seven places in Mon, Kayin and Tanintharyi regions, and Shan state to produce 2,930 megawatts (MW) of electricity.

Three Georges Co will carry out a feasibility study in Chin and Rakhine states, and Ayeyarwaddy and Yangon regions in a bid to produce 1,102 MW of electricity.

“They will push ahead with the business if wind power is found to be economically feasible.”

The feasibility study for developing commercial wind power could take more than one year. A significant amount of investment is to be injected for the wind power project to obtain large amount of electricity, experts say.

Meanwhile, Myanmar also signed MoUs with a company from Thailand in May on a feasibility study of producing power using solar energy. Thailand-based Green Earth Power Co Ltd aims to establish a solar power plant in Minbu in Magway region to produce 50MW of electricity.

Myanmar opened up in 2011 following decades of military rule and has undertaken political and economic reforms in the past two years. However, stifling power issues and decrepit energy infrastructure  have raised serious concerns for foreign investors who are rushing into Myanmar to grab a piece of the “final economic frontier.”