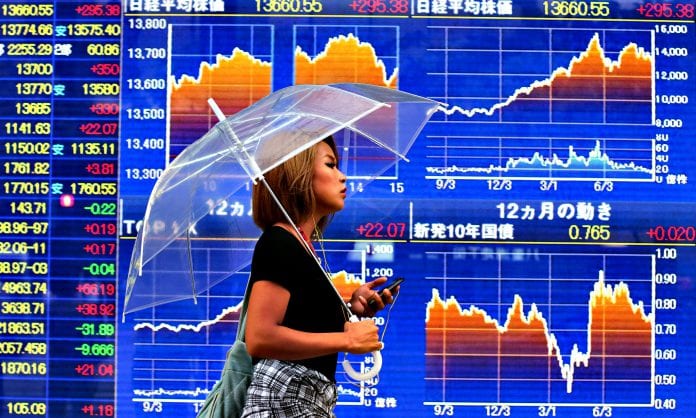 Foreigners will be allowed to buy shares in the upcoming Yangon Stock Exchange only after the Myanmar Companies Act of 1914 has been amended, deputy finance minister Dr Maung Maung Thein said.

The century-old Myanmar Companies Act, which is the major pillar for other economic laws, needs to be adapted to the current situation to protect the rights of citizens, the deputy minister said.

“Foreigners will be allowed to buy shares only after the companies act is amended. The current act defines a company as foreign-owned if even just one share is owned by a foreigner, which is unfair for citizens.

“So, for now we have not allowed foreigners to trade shares at YSX,” he said.

According to Section 2d of the Myanmar Companies Act, only companies fully owned by Myanmar citizens are regarded as domestic companies.

Foreign companies are restricted in number of ways, such as being restricted from buying land outright and being compelled to register with the Myanmar Investment Commission (MIC).

The MIC is preparing a draft to amend the existing law, which, when finished, will be translated into Myanmar and posted online, and also be distributed to related associations including Union of Myanmar Federation of Chamber of Commerce and Industry (UMFCCI) in order to invite opinions from the public.

“The latest position we have reached is that a company will be considered foreign-owned based on the proportion of share ownership. If a citizen owns the majority, it will be considered a domestic company,” said U Aung Naing Oo, secretary of MIC.

In Thailand and Cambodia, domestic and foreign companies are differentiated based on the proportion of share ownership. The updated Companies Act is expected to follow this precedent, although it will vary by business type.

Meanwhile, technical aspects of the Yangon Stock Exchange are being implemented, and the Securities and Exchange Commission (SEC) will be opened in the former Myawaddy Bank building on Sule Pagoda road in October, which will act as the regulatory body for the exchange, according to Dr Maung Maung Thein.

Yangon Stock Exchange Joint Venture Company, which is responsible for setting up the stock exchange, was founded with a 51 percent stake owned by Myanma Economic Bank, 30.25 percent owned by Japan’s Daiwa Group, and the rest by Japan Exchange Group.