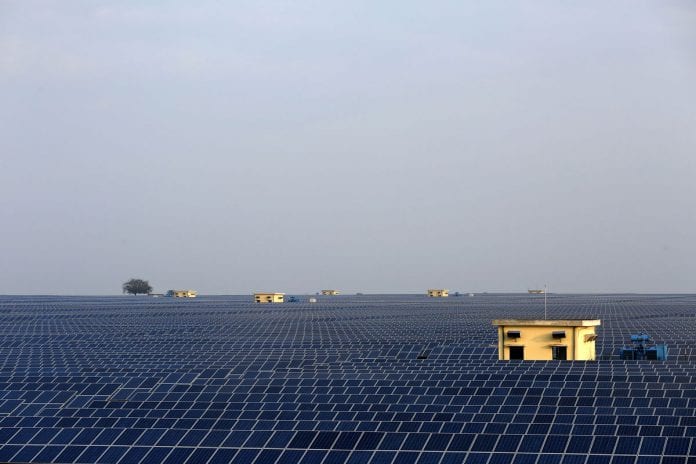 ACO has invested $480 million, the largest American investment in Myanmar in any sector, to construct the two facilities – in Thar Se township and Na Buu township in Mandalay region – which will ultimately supply 12 percent of total electricity consumption in Myanmar.

“The union government will buy electricity generated by the company and distribute it to the public through the national grid. The company has secured the land and conducted sunlight and site surveys after signing a memorandum of agreement [with the government],” U Kyaw Myint, regional minister for electric power and industry, told Myanmar Business Today.

The union government will buy electricity from those plants at K130 (13 cents) per unit (kilowatt-hour).

Convalt Energy has pledged to generate up to 100 megawatts during the first eight to ten months after the construction started and the full production target will be reached in 2016, according to Mandalay Region’s ministry of electric power and industry.

The recent electricity legislation enacted on October 28 allows private corporations to be established without restrictions to invest and engage in electricity distribution.

Electricity consumption in the region is rising by 20 percent per annum and consumption is already equivalent to 77 percent of the supply allocated for the region.