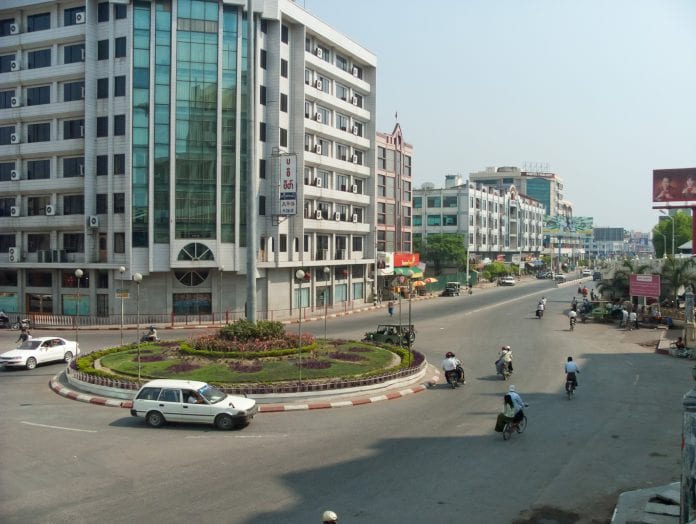 Under an agreement signed between Mandalay City Development Committee (MCDC) and France’s Ministry of Economy, France will provide assistance in the city’s urban development projects such as garbage disposal, transportation services and water supply at a cost of $1.3 million.

The Asian Development Bank (ADB) and the Japan International Cooperation Agency (JICA)  have also been providing financial assistance and technical skills for the same projects.

Currently, a central business district project called Mingala-Mandalay is being jointly implemented in the city by MCDC and New Star Light and CAD Construction since September 2012.