French Minister of State for Development to Visit Myanmar 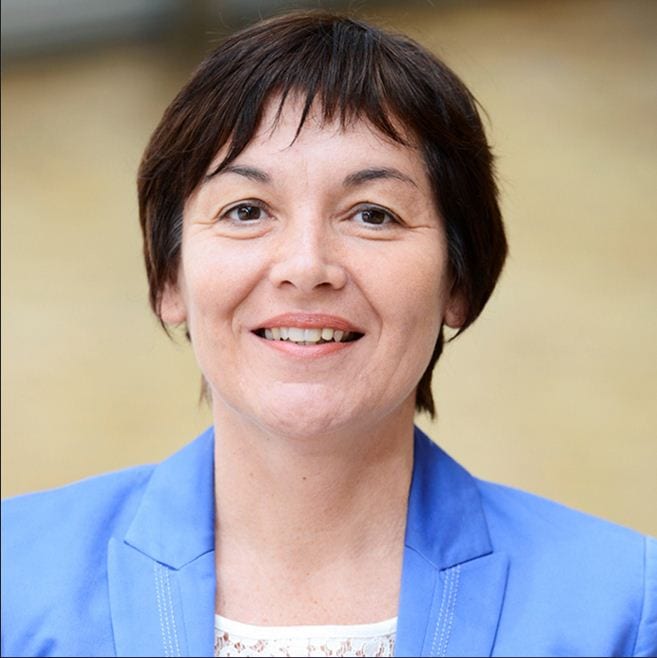 The French Minister of State for Development and Francophony, Annick Girardin, will conduct her first visit to Myanmar from 4 to 6 December, the French Embassy in Myanmar said in a statement.

The aim of her official trip will be to promote the French development aid and cooperation policies in Myanmar, especially in the fields handled as priorities by the French government –health, media, education, culture, agriculture and humanitarian sectors, according to the statement.

On the occasion of the second edition of the Women’s Forum Myanmar-ASEAN 2014, the French Minister will also deliver an opening speech on 5 December in Naypyitaw, in presence of President U Thein Sein, Myanmar government officials and Daw Aung San Suu Kyi.

The French Pasteur Institute recently started a new collaboration with the NHL and has been sharing technical expertise on diagnosis and laboratory-based surveillance of infectious diseases, especially targeting young children respiratory diseases and Encephalitis, with funding from the French Development Agency and the Total Foundation. The minister will formalise the agreement signed with the Myanmar Ministry of Health and promote the technical cooperation between the NHL and the Pasteur Institute.

Initiated by France and created through a European consortium, the MJI was launched in July and now has 30 students in Yangon and Mandalay. France supports the project with a funding of €500,000 of which €75,000 are dedicated to scholarship grants to help students facing socio-economic difficulties and coming from all around the country. An agreement concerning the scholarship grants for MJI students will be signed during the minister’s visit at the French Institute.

The minister will also undertake a field trip there to observe the impact of the French development aid on the population in Dala, which was heavily affected by Cyclone Nargis in 2008. She will visit the activities implemented by the French NGOs and especially the PU-AMI project dedicated to the improvement of living conditions of the Dala populations funded by the French Development Agency (€750,000).