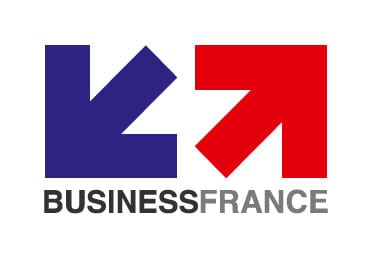 Business France Myanmar will organise a France-Myanmar Forum on Mandalay Urban Development on February 24, where the participating French firms will discuss with Myanmar counterparts from MCDC, decision-makers from private sectors as well as international donors such as the Asian Development Bank (ADB) and French Development Agency (AFD).

The morning session will see institutional presentations by MCDC Chairman, French Ambassador as well as ADB and AFD. The afternoon session will feature panel discussions about transport, water and energy. B2B meetings between French and Myanmar companies will also be held, the embassy said in a statement.

Mandalay has been seeing rapid development since the opening of the country in 2011 and is dubbed as a potential trade and aviation hub for the region.

France is already involved in Mandalay in urban development with the presence of French company SAFEGE, which is conducting a $1.2-million feasibility study funded by the Aid for private sector and studies (FASEP) of the French Ministry of Economy and Finances.

The French Development Agency and the ADB will be supporting the city of Mandalay with a loan of $100 million after the study is completed.

France-Myanmar relations have also been expanding rapidly in recent years. The financial instruments used by the French government to support French companies overseas have been activated in Myanmar, while the insurance coverage provided by COFACE on behalf of the state has been extended in February last year to the export sales with state guarantee.